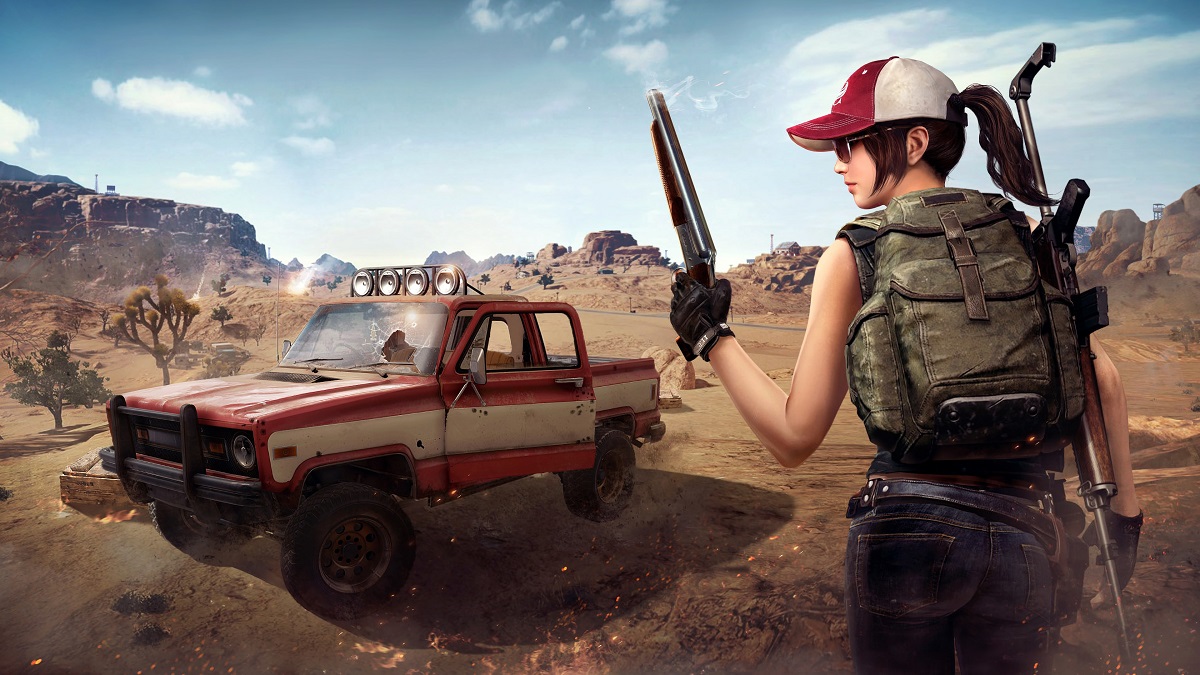 The battle royale genre has become a prominent force in the gaming world. The genre has been a breath of fresh air for first-person shooter gamers while also offering a unique experience for newcomers.

While titles like PUBG and Fortnite were having a popularity battle on PC, the competition slowly turned into a platform war. Both games and many other titles released their console ports, but it was PUBG that took the initiative with a mobile launch. Though PUBG was the first to enter the mobile scene as initially a PC game, it’s port didn’t support cross-play. This created a whole new ecosystem for PUBG players on mobile devices.

While this may seem like a drawback, it allowed developers to test new features. PUBG was slightly dull in terms of the skins available inside the game before the mobile version’s launch and the game now offers more customization options to players through loot boxes and redeemable codes.

The developers release seasonal codes containing themed skins and PUBG Mobile players get to redeem these codes for in-game items. Knowing how to redeem a code in the PUBG Mobile can also be useful for adding unknown cash to your account.

Unknown cash is the in-game currency of PUBG Mobile that players can purchase in exchange for real money. While you can buy this currency directly from PUBG Mobile, you can also get it from third-party vendors as codes.

Most PUBG Mobile players prefer buying gift cards containing unknown cash during the holiday seasons, so their friends who also play the game can enjoy a couple of skins on them.

Here’s how you can redeem a code in PUBG Mobile.

How to redeem a code in PUBG Mobile

Though most games offer the option of redeeming codes while playing, you’ll need to have access to a browser to do so in PUBG Mobile.

After you’re done redeeming your code, head back or launch PUBG Mobile. Open your mailbox by clicking on the letter icon on the right bottom side of your screen.

Sort your messages by system and you should be able to see the item you redeemed the code for. These items go straight into your collection and you’ll be able to equip them by navigating to your inventory.

If you’d like to keep an eye on free redeemable codes throughout PUBG Mobile seasons, you can search for them through community hubs. You can also check out PUBG Mobile’s social media channels for any codes that are a part of a special in-game event.

Be mindful of videos or other pieces of content that encourage players to enter details to third-party websites in hopes of getting rare in-game skins. Only use the codes from official channels and make sure that you’re redeeming them through the official Code Redemption page of PUBG Mobile.