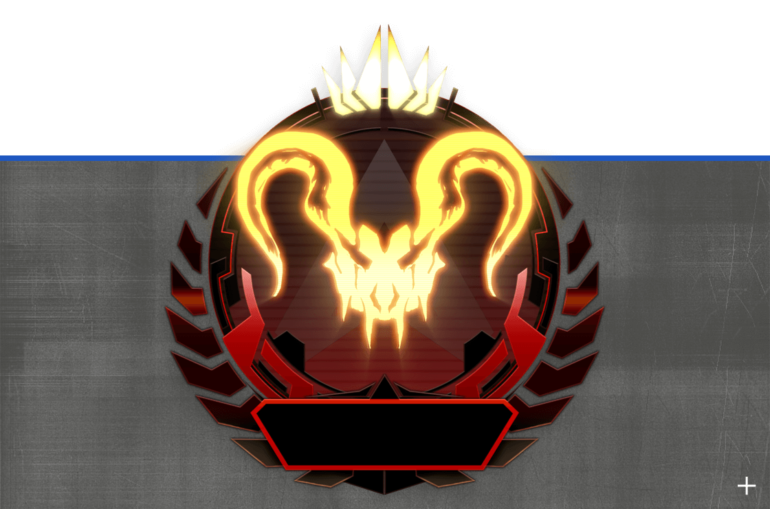 Many Apex Legends fans are trying to rank up as much as they can before the battle royale’s season ends in early October. One high-ranked player created a guide that covers everything from looting to shooting.

Apex Predator TheGodDeimosTTV shared the guide in a Reddit post today, outlining tips and strategies that will help you improve your Apex skills before the season is over.

Here’s everything you need to know for your last-minute ranked grind.

If it wasn’t already clear from their popularity in the Apex Preseason Invitational, the top–three characters to play are Wattson, Wraith, and Pathfinder. The team comp is a perfect balance between defense and offense, as well as safety and mobility. If playing Wattson negatively impacts your playstyle to make it too slow, however, TheGodDeimosTTV recommends switching her out for Bangalore or Lifeline.

Finding the ideal location to land is imperative to getting off to a good start in a game. Nothing clips your ranked wings more than dropping in a hot spot, not getting a weapon, and being the first squad to die. That messes with your mental fortitude and it costs you tons of Ranked Points (RP).

The Apex Predator recommends that if 10 people drop right away, jump along with them and land in the clearest area. Then players can loot deny the other teams by landing ahead of the enemies and looting away from them. This will allow your team to get all the loot and they won’t be able to challenge you with their P2020s and level one body armors.

The player also suggests building up muscle memory by landing in the same two or three spots so that you understand the best looting paths and are able to make the smartest rotations. Apex players should also land in locations that have a better chance of spawning high-tier loot, like Airbase or Repulsor.

The top-three weapons that are dominating the Apex meta are the R-99 submachine gun, the Alternator with Disruptor rounds, and the Longbow sniper. If players encounter those weapons, they should definitely make it a priority to pick them up for the optimal loadout for any firefight.

Relying on only three weapons, however, can set you back if you have difficulty spotting them. TheGodDeimosTTV suggests using a Hemlock with single-fire burst or a Triple Take until you can pick up a Longbow. And if players can’t find the necessary attachments for the submachine guns, use a Flatline assault rifle because its higher magazine count.

The player also has some tips for what items to keep on you.

“I usually try to carry 12 shield cells, six syringes, three med kits and as many shield batteries as I can find, sharing is caring so shield batteries should be distributed as evenly as possible,” TheGodDeimosTTV said. “Grenades are important, I prefer arc stars and thermites over normal grenades.”

Teams should pay attention to where all the enemy teams are landing so they can have a good idea of where the opponents will run through. Looting through the least-populated area is important so that your team can set up early on the outskirts of the ring to pick off unsuspecting victims.

This is where having a Pathfinder comes in handy. Using his passive to find out where the next ring circle will be gives you important information and an advantage over other teams that are playing a guessing game.

Players may not always be fortunate enough to get godly loot. This is where TheGodDeimosTTV encourages fighting.

“If you have bad loot you will want to go for some kills to get better loot,” the player suggests. “It is important to run up on squad quickly and with confidence. If you lack confidence you will end up in a stand off with cover poking. Wasting time, heals and drawing attention to your squad.”

If the fight you’re partaking in is going on for too long, players need to run away and secure a better defensive position. This will protect teams from third parties looking to vulture a few kills and some loot.

Players should also avoid chasing after enemies. If you kill one or two enemies from a team, you have the advantage. There’s no point in ruining your position to finish them off.

The final minutes of a match are all about how you and your teammates position around the final ring. The Apex Predator suggest finding a “power position.”

“Usually on the highground on a canyon or a rooftop right on the ending circle or nearby so you can shoot at the enemy squads rotating,” the player said. “Some of the power positions are the walls at airbase which are right next to the water, the canyon on the back of run off, the northeast wall at Repulsor that faces Hydrodam and many more.”

Players need to make use of the power position by taking out enemies with snipers while also making sure no one sneaks up on your team to take control of yours. Designating one teammate to watch out for a flank while the others pick people off is a good strategy.

With the first ranked season ending in a little over two weeks, Apex players can use these tips to rank up quick.