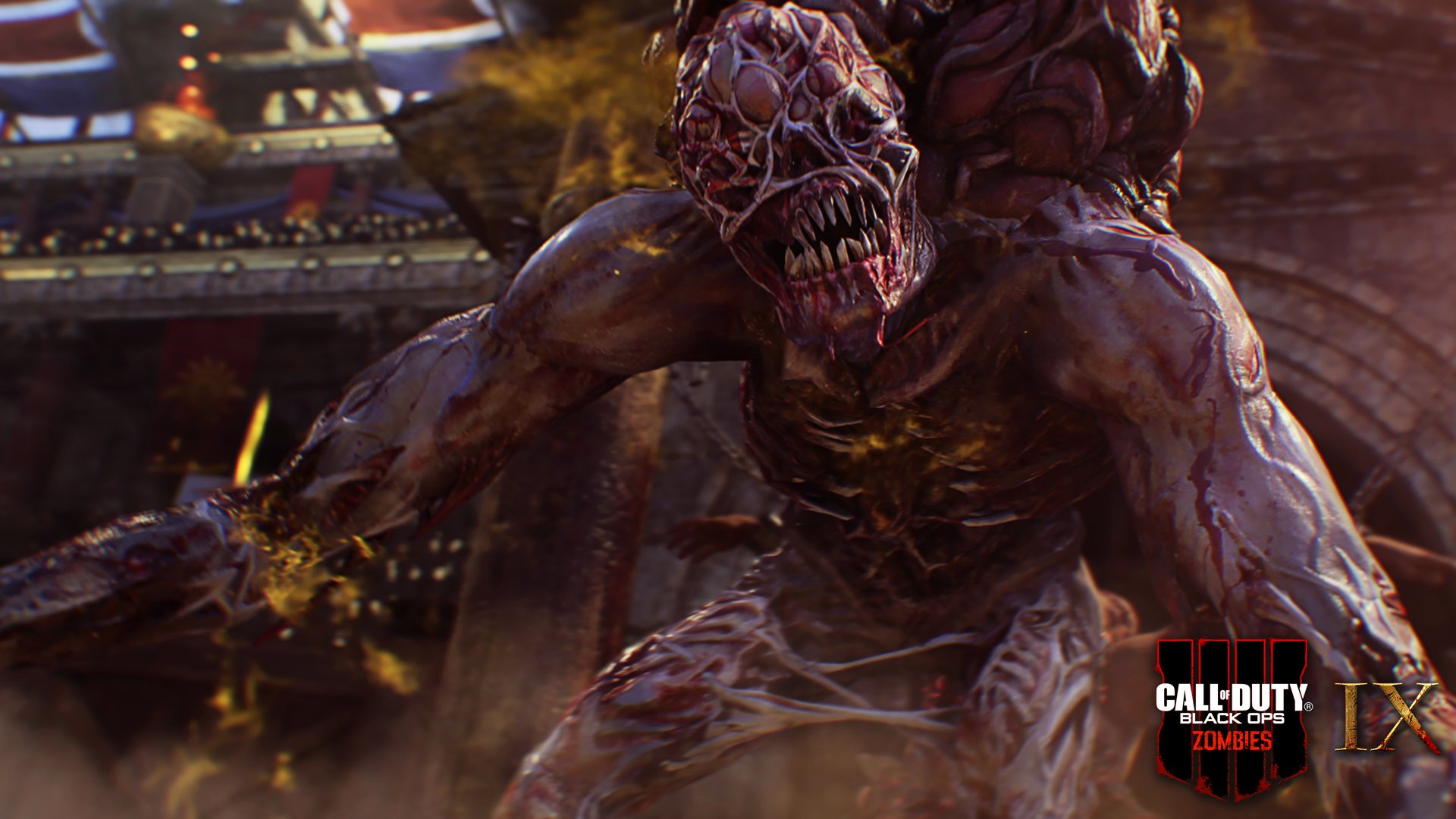 Speed Cola is one of the most popular perks in Call of Duty Zombies history, and now it’s found its way into Black Ops 4 Zombies—well, sort of.

Speed Cola was a perk that allowed players to reload much faster in previous Zombies games. And following the latest update to Black Ops 4 Zombies, players can now unlock this “perk” in-game.

The way in which you obtain Speed Cola, though, isn’t the same. Speed Cola isn’t its own separate perk in Black Ops 4. Instead, there’s now a perk modifier that provides an increased weapon reload speed.

The Speed Cola effect is a modifier on every perk in Black Ops 4—so no matter what perk is in your fourth slot, if you buy all four in-game, you’ll get the quicker reload modifier.

It’s important to note, however, that if you get downed and lose any of your perks, you’ll lose the Speed Cola modifier until you repurchase all of your perks once again. Speed Cola may not have its own perk machine or catchy jingle in Black Ops 4, but at least Zombies fans now have access to the incredible ability that they’ve grown to know and love in past games.