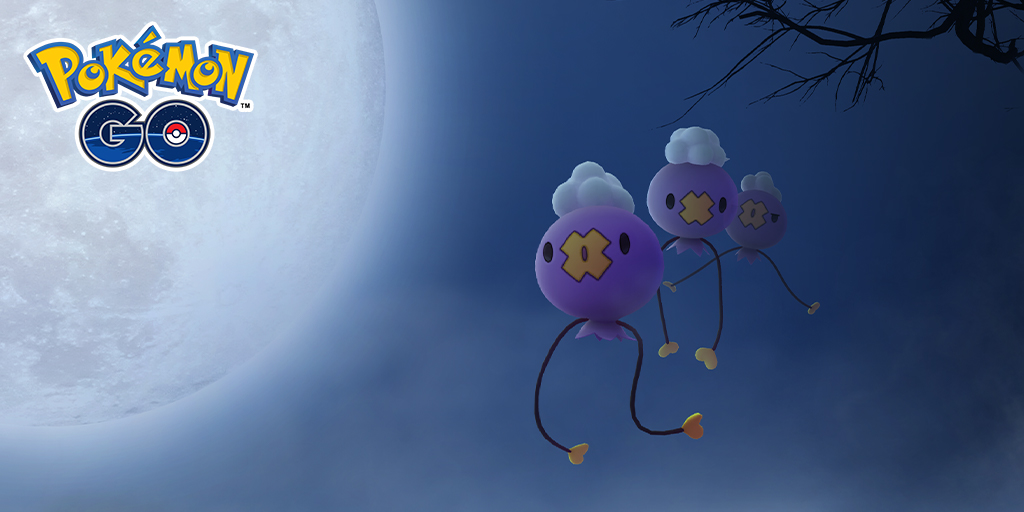 As players play Pokémon Go over time, they’ll encounter a variety of different Pokémon to catch with various seasonal events and the release of content updates. But some players will be in search of the more rare Shiny forms of their favorite species.

While not every Pokémon in Pokémon Go has a shiny form available, there have been many introduced since the game launched that can be found more frequently during different times of the year.

Shiny Pokémon offer a different color variant to the species’ traditional appearances, but finding them can prove to be near impossible. Shiny Pokémon appear on average only once every 450 encounters.

Since its introduction during the Halloween 2020 event, Shiny Drifloon has been available in the game for players to catch.

How to get Shiny Drifloon in Pokémon Go

During a spotlight hour, the spawn rate of the Pokémon is increased drastically, making it much more likely to encounter a shiny Pokémon. While Drifloon may have just had a spotlight hour recently, that still remains the best way to catch a shiny version.

The plan of attack during a spotlight hour is to locate the surrounding Drifloon and face as many as necessary until the player encounters a shiny one.

If there’s no upcoming spotlight hour, that doesn’t mean a Shiny Drifloon can’t be caught. Players should either locate a Drifloon nest to face as many as needed or increase the Pokemon’s spawn rate by activating a lure on a PokéStop where Drifloon is spawning.

You will be able to quickly tell if the Pokémon is Shiny since Drifloon’s regular purple appearance will instead be yellow.

These Ghost and Flying-type Pokémon will make great additions to your collection regardless of their appearance, so capturing multiples along your search for a Shiny could potentially pay off.