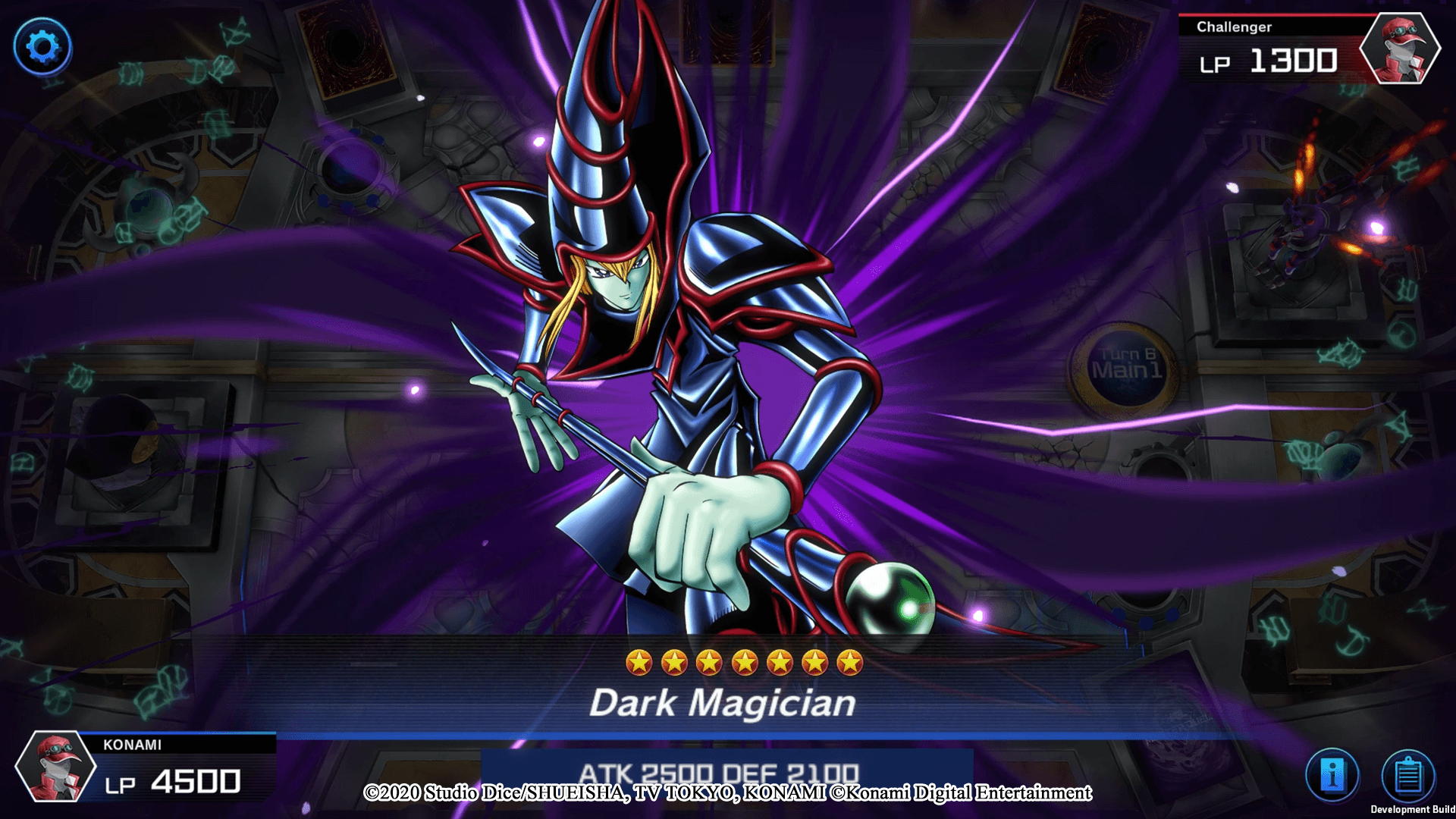 With Yu-Gi-Oh! Master Duel, players have access to more than 10,000 cards and multiple ways to duel on a dedicated digital platform. This means thousands of new or returning users will be looking to build their collection up quickly as they craft decks to start climbing the ranks.

Master Duel gives its users choices on how to collect cards, but there isn’t a reward system to give out individual cards or Booster Packs for free at this time.

Booster Packs are only available in the Shop and must be purchased using Gems, whether earned through gameplay or bought via microtransactions. This applies to other products as well: Structure Decks and most other content must be obtained in exchange for Gems in the Shop.

You can get plenty of Gems by completing Missions, leveling up your grade in the Duel Pass, or simply playing Solo Mode. There is also a select number of pre-built products and cards you can get by running through the campaign, such as staples like Monster Reborn and Raigeki.

As for individual cards, you won’t be grabbing copies by themselves unless Konami distributes special cards outside of the Shop—and you likely won’t be getting those for free anyways. Some available bundles give players access to individual copies of powerful cards along with a selection of Booster Packs, but that’s as close as you will get.

Luckily for players looking to increase their collection, Master Duel does have an extensive crafting system that lets players dismantle cards that they don’t want or won’t use in order to generate other cards based on rarity.

Using this method, players can dismantle cards they receive from Booster Packs in the Deck Editor and search up any card included in Master Duel. From there, as long as they have enough Craft Points (CP) in the same rarity of the card they want, they can generate it and instantly add it to their collection.