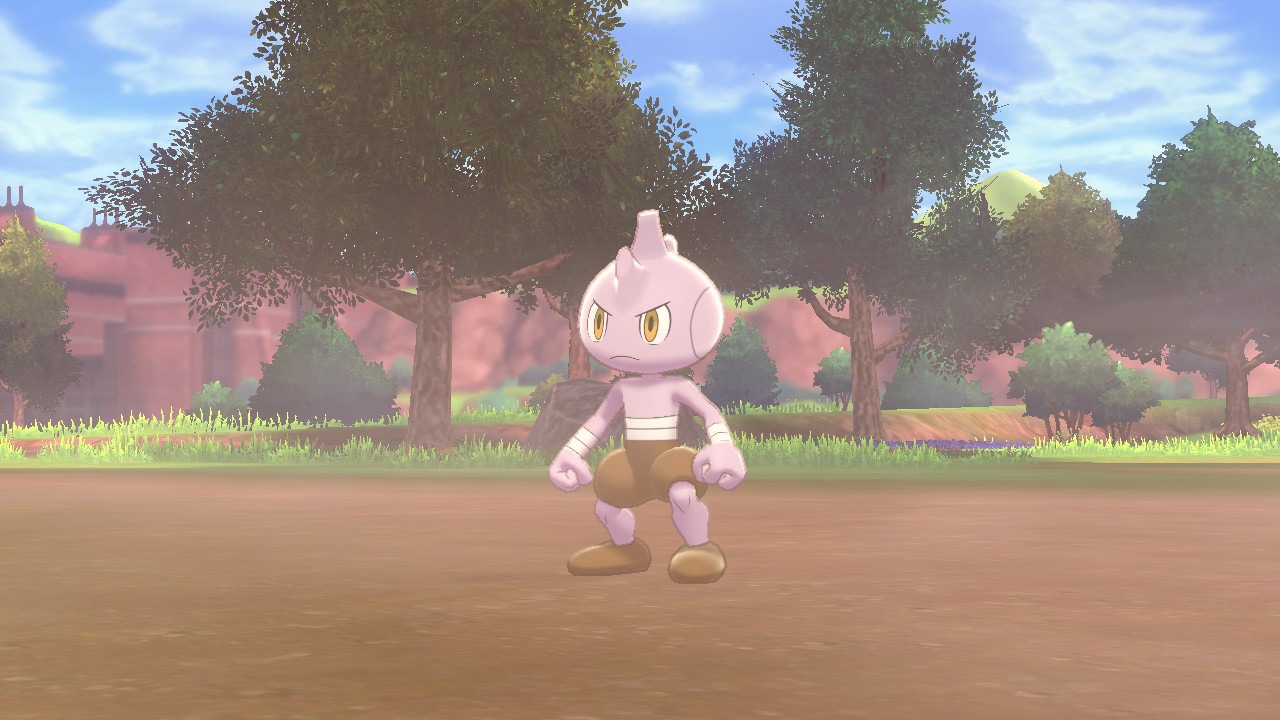 Sword and Shield feature a wide cast of Pokémon with many species returning from previous generations. One of these species is Tyrogue, a pink Fighting-type Pokémon infamous for its forked evolution path.

Tyrogue evolves only once but can evolve into three different Pokémon depending on its stats: Hitmonlee, Hitmonchan, or Hitmontop. This method isn’t always clear-cut, however, and may require some special training outside of the basic leveling process.

Where to find Tyrogue

Before players can evolve Tyrogue, they must first catch or receive the Pokémon in a trade. Luckily for players, Tyrogue appears in the wild early in the game. As soon as players gain access to the Wild Area, they’ll be able to find the Fighting-type in the Rolling Fields, Dappled Grove, and West Lake Axewell sections. The Pokémon will be between levels 11 and 15 and will appear in the overworld during overcast and normal weather patterns.

Tyrogue also lingers around Route 3 as an overworld appearance. The Pokémon will be between levels 10 and 14 and is a rare appearance for the route.

Once players have earned their first three badges, they’ll be able to catch Tyrogue in other areas of the Wild Area, including the Giant’s Seat, Rolling Fields, Stony Wilderness, and South Lake Miloch sections.

How to evolve Tyrogue

Tyrogue evolves once it hits level 20. Depending on its attack and defense stats, however, the Fighting-type will evolve into one of three Pokémon:

Related: How to EV train in Pokémon Sword and Shield

Players can influence these stats as Tyrogue levels up by giving the Pokémon items that alter its Effort Values (EVs). Once they reach Route 5, players will be able to find single-use feathers on the route’s bridge. Muscle Feathers increase the Pokémon’s base attack while Resist Feathers increase defense.