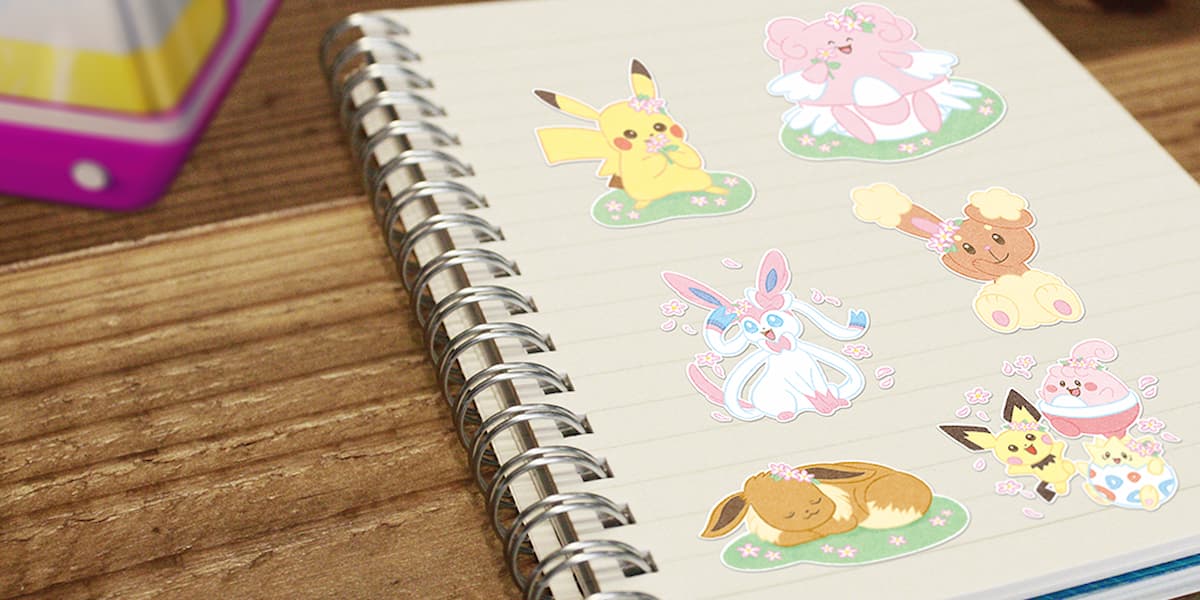 The annual Spring into Spring event is now live in Pokémon Go, meaning players can catch a few new Pokémon wearing the event’s signature flower crown accessory while also embarking on the next adventure for the ongoing Season of Alola.

For this specific iteration of Spring into Spring, which runs from April 12 to 18, Lopunny and Togekiss are the two new Pokémon who have had flower crowns added to their evolutionary lines.

To tie everything back to the Season of Alola, Ula’ula Island’s guardian deity Tapu Bulu is appearing for the first time in Pokémon Go. This also means players can complete a new set of Special Research, An Ula’ula Adventure, too.

Research isn’t the only new thing to finish either, as a Spring into Spring Collection Challenge has also been added. And here is everything you need to know in order to finish it.