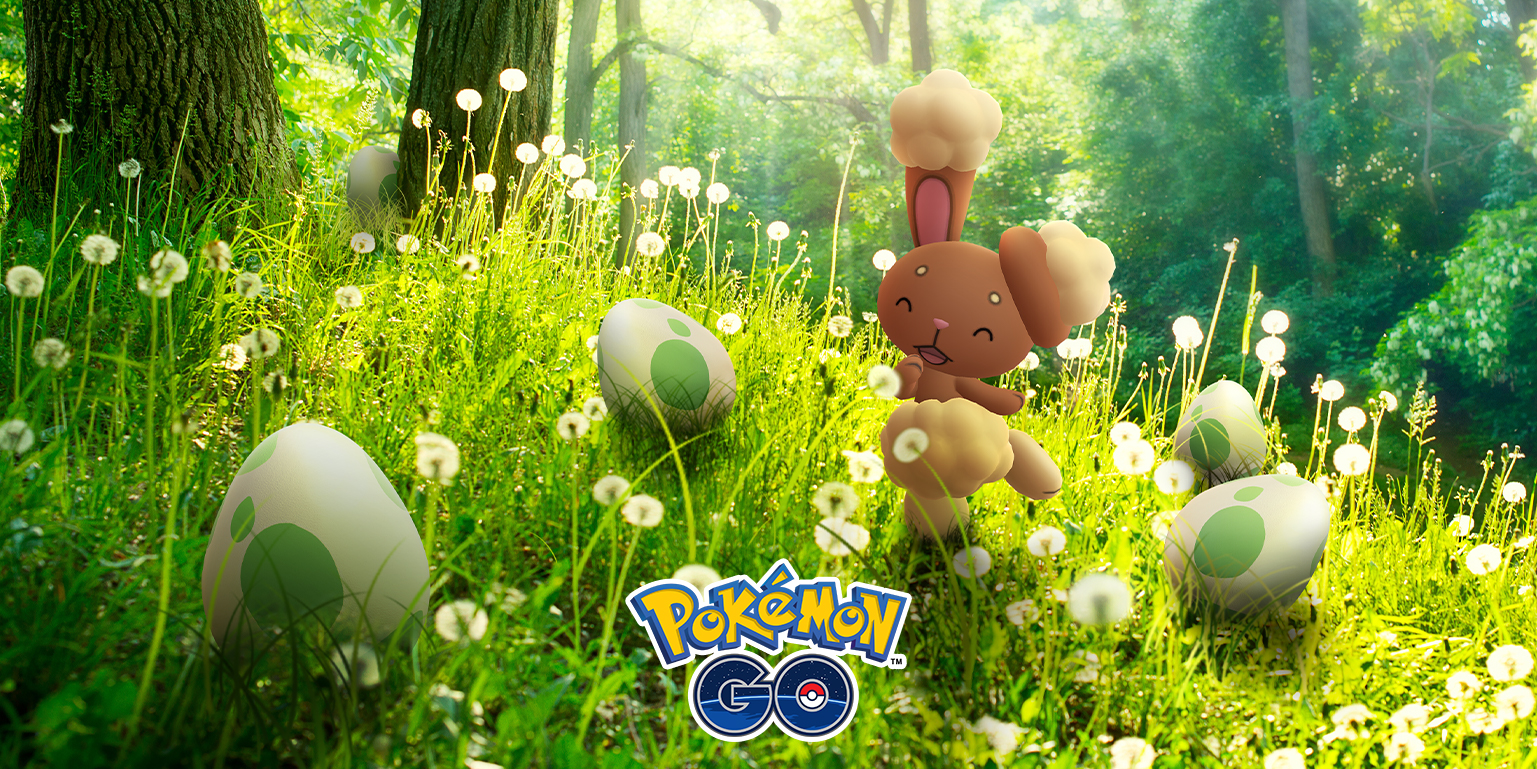 Pokémon Go players were introduced to a new event, the Spring into Spring Collection challenge, on April 3. Alongside bringing new spring-themed Pokémon to the game for the first time, there are a handful of new challenges that will keep you busy throughout the event until April 8.

Shadow Exeggcute made its debut as one of the Pokémon used by Team Rocket’s grunts. These grunts usually appear around PokéStops with a brief dialogue, indicating that they’re looking for trouble.

If you’d like to skip all the other encounters and focus on finding the one with a Shadow Exeggcute, you’ll need to look for a male grunt who will say, “are you scared of psychics that use unseen power?” Two other Psychic-type Pokémon can appear in these encounters as well: Wobbufett and Slowpoke. This means that you’ll have a 33-percent chance of getting a Shadow Exeggcute encounter if you find the grunt who uses Psychic-type Pokémon.

Once you encounter the grunt, the battle will kick off. If you win, you’ll be rewarded with a chance to catch their Pokémon, which can be Shadow Exeggcute.

The only way to increase your chances of getting a Shadow Exeggcute encounter will be by visiting as many PokéStops as possible. Don’t miss out on the Team Rocket balloon that will appear over your avatar every couple of hours as well since the Psychic-type grunt can spawn in those as well.

The rest of the Spring into Spring collection challenges are as follows: