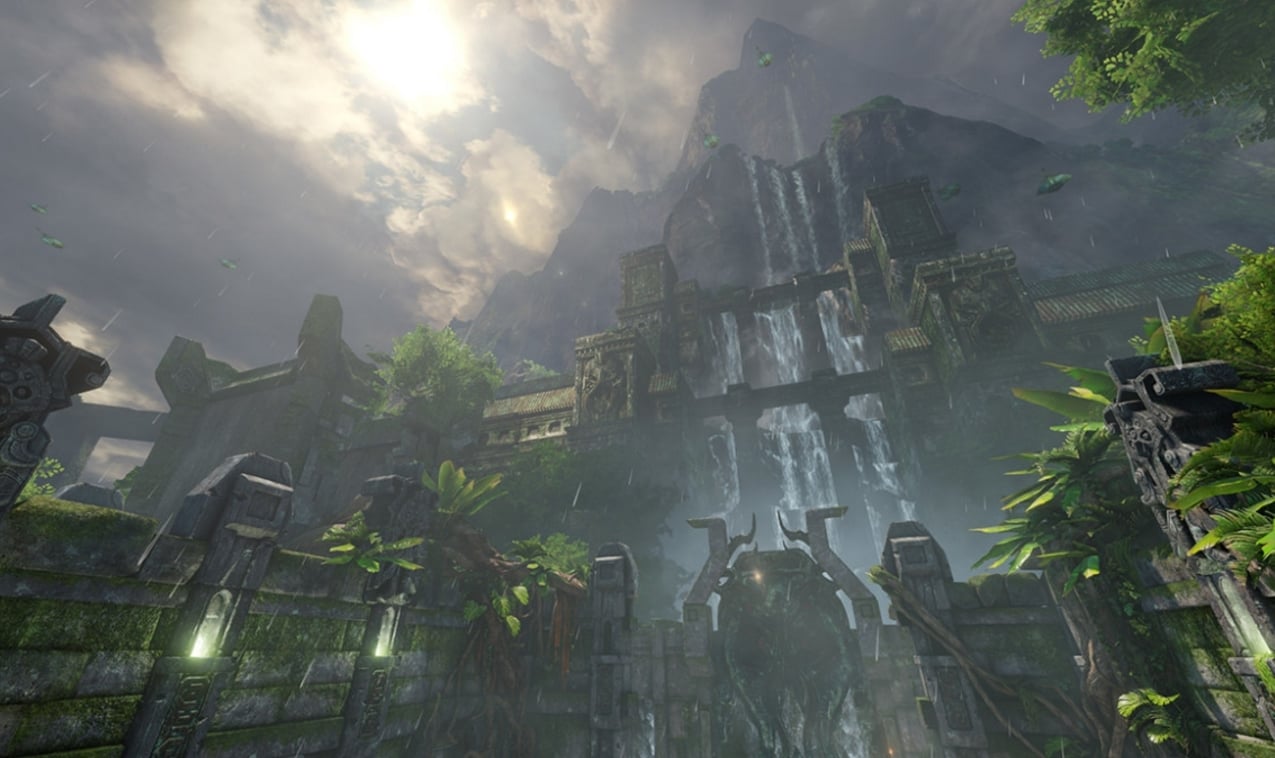 When Heo “Huni” Seung-hoon joined the EU LCS as the newest member of Fnatic back in season five, many did not know what to expect from the promising rookie. It’s hard to believe that Huni started as a training partner for the Samsung organization; not even a substitute, just a training partner for the team to play with and against. But in his first season, Huni shattered all expectations, along with his partner in crime, Kim “Reignover” Yeu-jin, as they helped Fnatic dominate the EU region and finish the season with a semifinal appearance at Worlds 2015.

Moving on to the 2016 season, Huni found himself on a new team, Immortals of the NA LCS, where once again, his team found great regional form and success. However, due to poor showings in the regional finals, Immortals failed to make it to any Riot international event for that year, even though they finished at the top of the standings consistently throughout the year.

Along with teammate Reignover, Huni had a 32-game regular season win streak, starting on Fnatic with the last two games of the 2015 EU LCS Spring Split, continuing through the entirety of the EU LCS Summer Split, and concluding after 12 games on Immortals in the 2016 NA LCS Spring Split until they suffered a week seven loss to Counter Logic Gaming.

Now, Huni finds himself on SK Telecom T1, a team that he tried out for two years prior. The Korean dynasty welcomed Huni with open arms and the change that the team, and most likely Kim “kkOma“ Jung-gyun, is having on him has already started to show.

For those who know Huni from the past few years in the EU and NA LCS, fans will know Huni isn’t one to stick with the typical perceptions of a top laner, especially in a tank meta. For the most part, Huni relied on Reignover to fill the void left by his shenanigans in the top lane and went for more hyper-carries, famously playing a Lucian top against Team SoloMid.

However, in his first two games with SKT, Huni played Poppy and Maokai, two predominant tanks in the current meta. Huni has played tanks in the past and it is hard to base any signs of future improvement or change to the player’s playstyle off of one series. Even in solo queue and streams, we have seen Huni predominately focus on tanks over hyper-carries like Jax, Garen and Quinn to name a few; even if Huni openly admits that we will likely see them in the future.

Still, the difference between NA Huni and LCK Huni, in both playstyle and mindset, is worth noting in these early stages. He is being the provider, working for the team and not being greedy by trying to take the kills for himself, as he was known to do in the past. There are plenty of stream highlights from other players in games with Huni where he is leaving kills for his teammates to get them fed and increase their potential and lane pressure, which obviously greatly benefits SKT as a team.

The management, the coaching and the player management all have come together to aid Huni in unlocking the best version of himself and shaping him into a team player. In return, SKT will benefit from this version of Huni, whose “team-first” mentality will help the team moving forward in one of the most difficult leagues in the world.

Obviously, it is too early to make any bold statements just based off of a single set of games, and time will tell if Huni will continue down this path, but the early prospects and hopes are there. We now just have to wait and see what type of player Huni can become under the SKT banner.