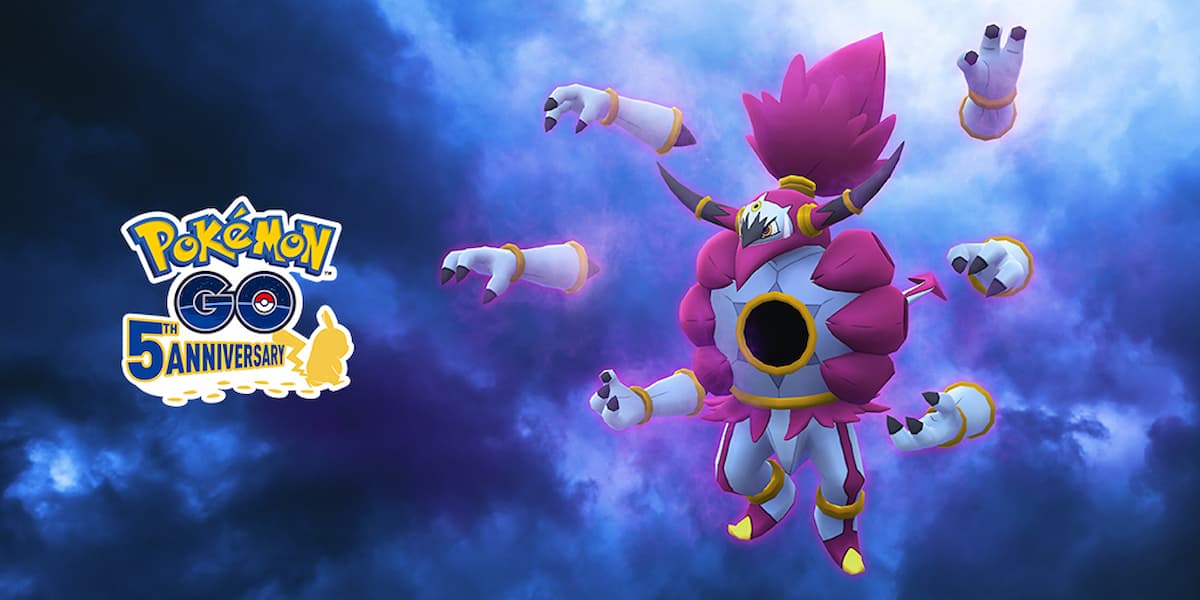 Niantic is bringing Pokémon Go’s Season of Mischief to an end with one final event, unleashing even more mischievous Pokémon into the game, including the Mischief Pokémon’s true form.

Starting on Nov. 26, players will be given a new set of Mischief Unbound Special Research by Professor Willow after he discovers a mysterious bottle and poem left near his lab. This new Special Research will be available to all players who have completed the season-long Misunderstood Mischief Special Research story by Dec. 1 at 9:59am local time.

For anyone who doesn’t think they’ll be able to complete this season’s longest research in that timeframe, they can pick up the Mischief Unbound Special Research story via a $4.99 ticket, which will also be available in the store until Dec. 1 at 9:59am local time.

Along with Hoopa Unbound joining the fray, the mischievous Pokémon is bringing more Legendary Pokémon with it. From Nov. 26 to the event’s end on Nov. 29, players will be encountering four groups of Legendary Pokémon in raids, with all of them being available as Shinies. There will be four new Spotlight hours on each of those days too, all with Shiny chances from 12pm to 1pm local time.

More details about the event will be dropping ahead of its launch on Nov. 26, so stay vigilant as mischief continues to run rampant for just a little bit longer.