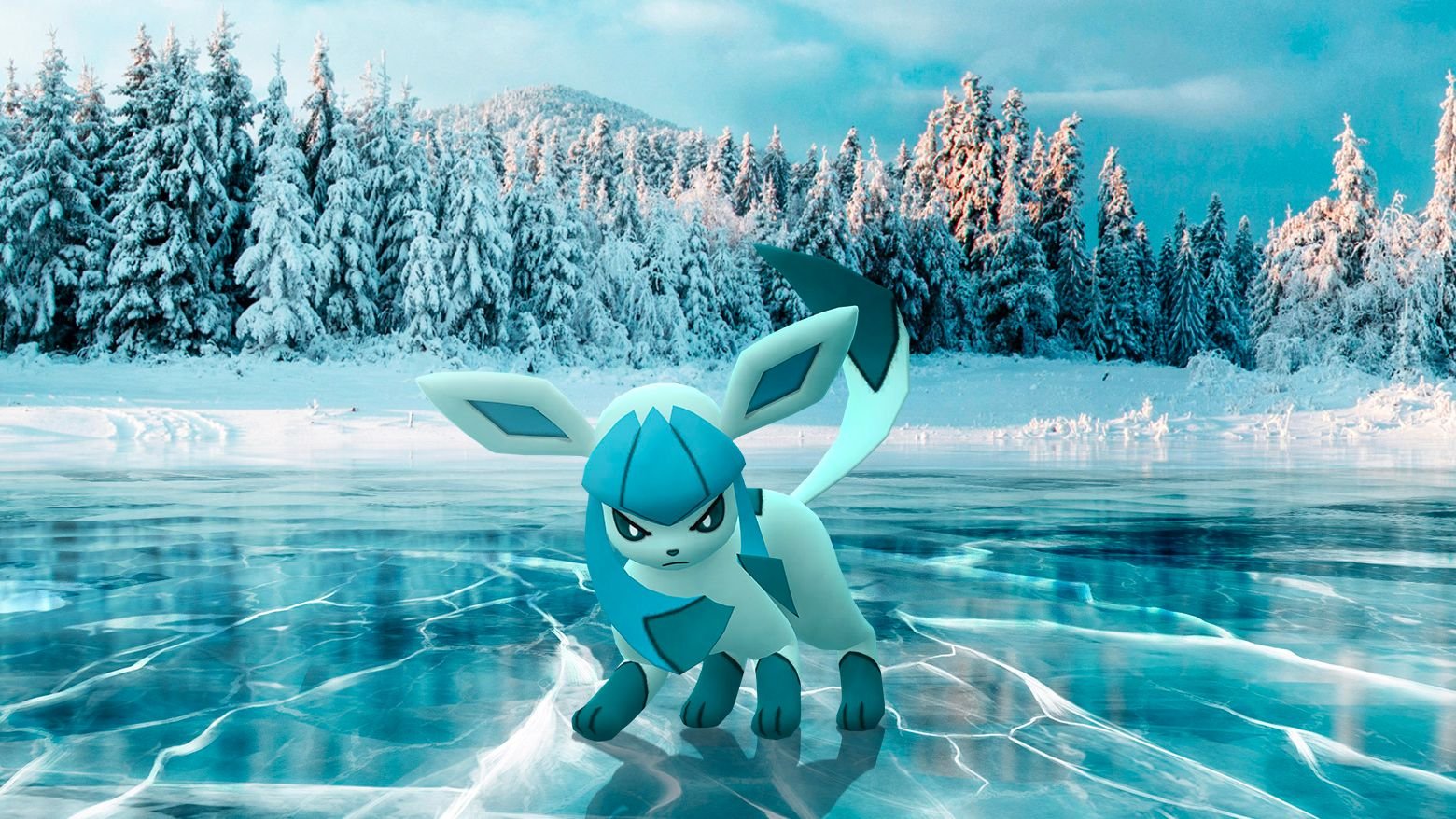 A new update released in Pokémon Go for iOS users — version 1.191.0, allows trainers to run their game at higher frame rates. Now that this welcomed update is up and running for iPhone users, heading over to the in-game Settings will get you on your way towards increased FPS.

If you’re rocking a newer iPhone, like an iPhone 13 Pro, you’ll notice a vast difference because you’re jumping from 30fps to 120fps. That’s because the iPhone 13 Pro has a 120Hz screen — its native refresh rate. With the new setting activated, jumping into battle with a wild Pokémon and trying to catch it is a great place for noticing the difference in performance.

Up until now, Pokémon Go was previously locked to 30fps on iOS devices, which made the game feel sluggish and choppy. This new feature isn’t just limited to the 13 Pro and Pro Max — the only iPhone’s to-date capable of running 120Hz displays. If you have an older generation iPhone, your game will still feel noticeably smoother while playing Pokémon Go with this new setting, jumping from 30fps to 60fps or 90fps, depending on your iPhone model.

Most Android phones were already capable of running the game at higher refresh rates, so up until now, Pokémon Go generally ran better on Android.

Niantic isn’t directly announcing this feature, though. It’s turned off by default, and it’s not mentioned in the new version’s patch notes beyond a brief mention of “various quality-of-life improvements.” Pokémon Go is already a heavy battery-draining app to begin with, and enabling this — like enabling any high frame rate features on any mobile game — will drain even more battery.

Pumping out higher frame rates is already a performance-demanding task to begin with, so don’t be surprised if your phone drains quicker than before. However, if you’re all about the performance, this feature is well worth trying out.