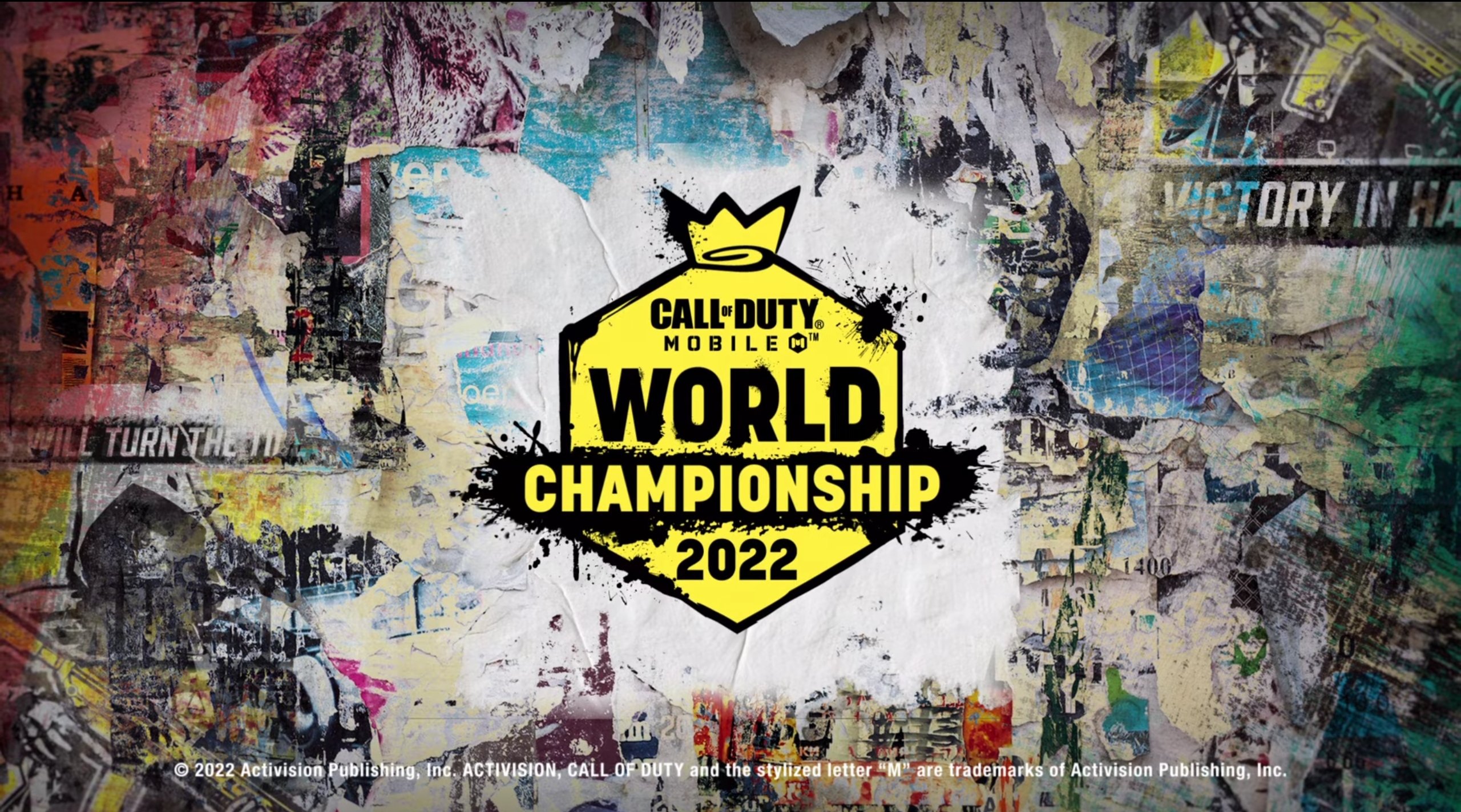 The Call of Duty: Mobile World Championship 2022 has a total prize pool of $2 million. This will be handed out to teams in stages three, four, and five of the competition, which are the regional qualifiers, regional playoffs, and finals, respectively.

The first stage of the World Championship, the solo play, was open to everyone. Competitors had to play ranked games to achieve qualification points to stage two, which is taking place from May 12 to 22. In this, the qualified players have to form teams and play up to 30 ranked multiplayer games. The top 256 teams in each region will advance to the regional qualifiers.

From there, the teams will further be narrowed down for the regional playoffs, which will be broadcast live on YouTube. Finally, the best of the best will fly over to an undisclosed location to compete for the title of world champions and a share of the $1.7 million prize pool in the finals. The last stage of the competition doesn’t have a set schedule or date yet, but fans can expect it to take place in December.

Here is the schedule for the CoD: Mobile World Championship 2022.

The CoD: Mobile World Championship 2022 will happen in December. The exact schedule hasn’t been revealed yet.