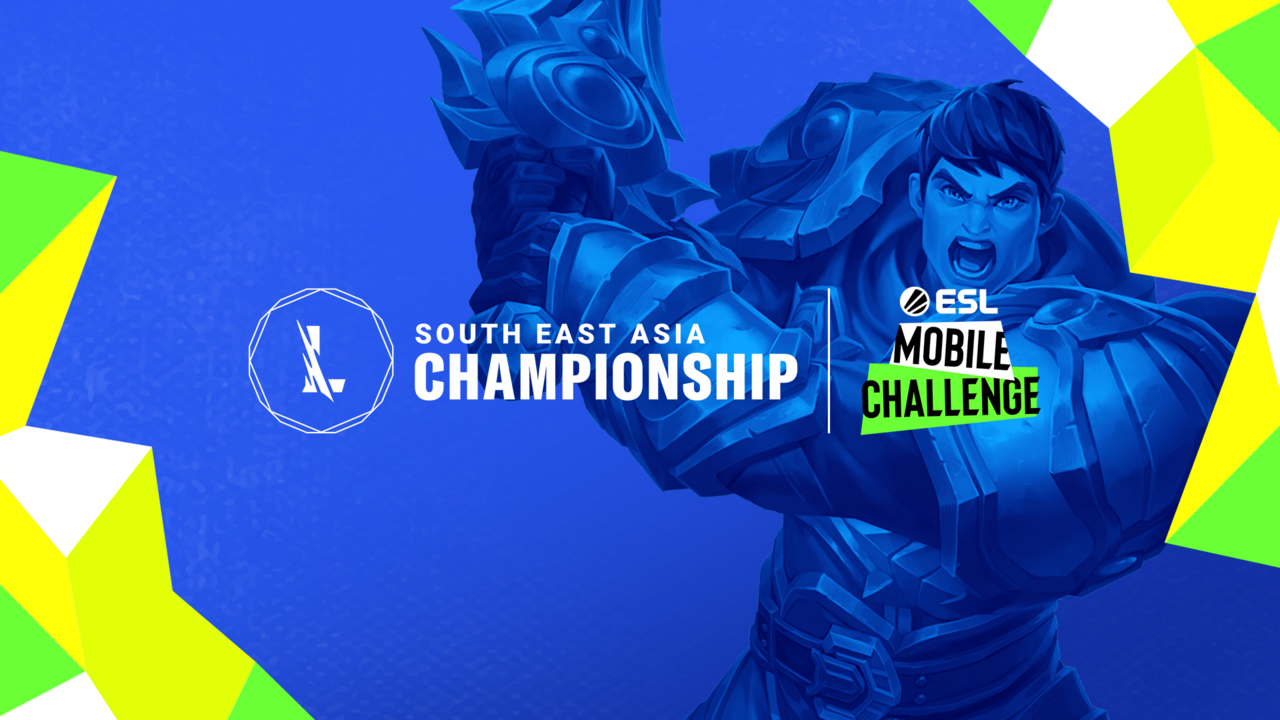 The group stage for the League of Legends: Wild Rift Southeast Asia (SEA) Championship 2021 will happen from Sept. 23 to 26. With the play-ins concluding yesterday, all 12 teams at the group stage have been confirmed.

The play-ins featured 12 teams who were split into three brackets (A, B, and C) of four teams each. The winner from each bracket qualified for the group stages. These are Divine Esports, Flash Wolves, and Team Flash.

Related: How to watch the Wild Rift SEA Championship 2021: Format, teams, and more

While only three teams were supposed to make it to the group stages, it was later increased to four because the sole Oceania team, Gamer Koala Team (GKT), withdrew from the competition due to connectivity issues. Riot had earlier planned to fly the team to Singapore to ensure a level playing field. But travel restrictions in Australia prevented this from happening, and GKT was compensated with $10,000.

Thus, to fill up GKT’s spot in the group stage, a last chance qualifier was introduced featuring the second-placed teams from each bracket, Buriram United Esports, Fennel Adversity, and QWQ. QWQ withdrew from the LCQ due to not being able to field a full roster. Thus, Fennel Adversity and Buriram United played a best-of-five series for the final group stage slot, which the latter won 3-1.

Hence, all teams in the group stages are as follows:

These 12 teams will be divided into two groups of six teams each. They will compete in a single round-robin format with the top four teams from each group making it to the playoffs. The playoffs will happen from Sept. 30 to Oct. 3 to determine the winners. The SEA Championship has a prize pool of $200,000. The top two teams will advance to the first-ever Wild Rift World Championship later this year.