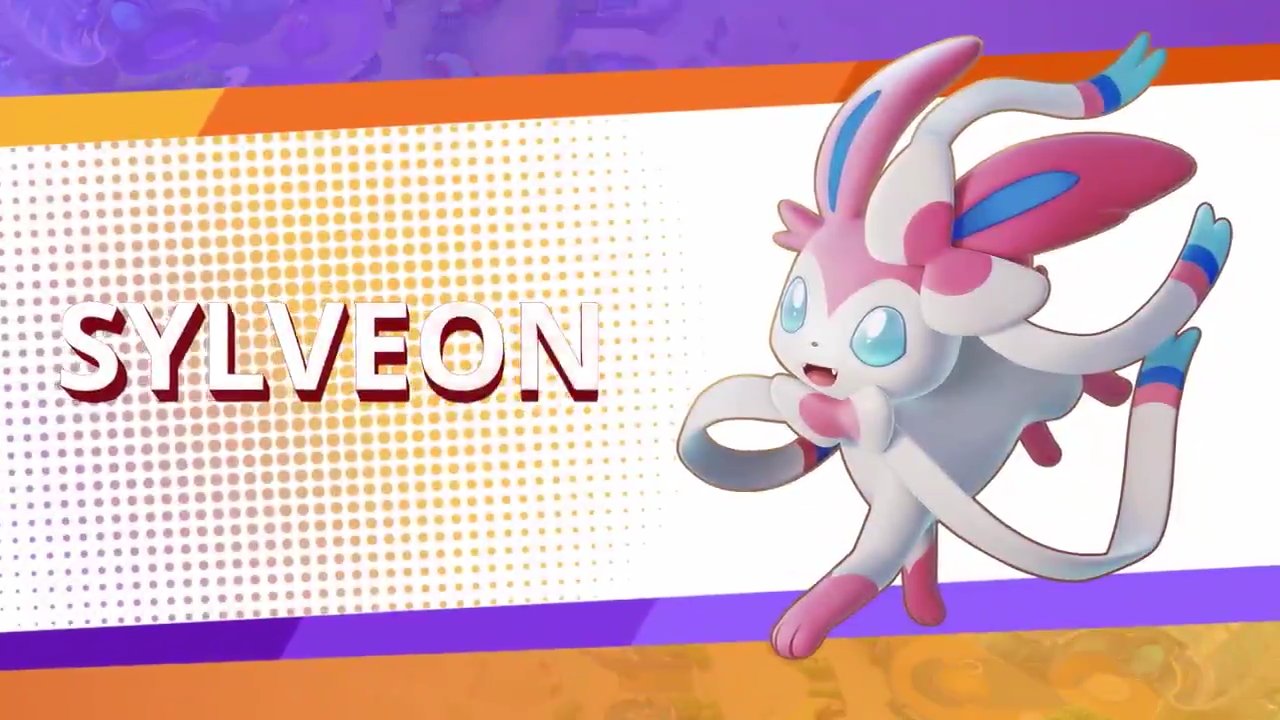 TiMi Studio announced that a new balance update was coming today for Pokémon UNITE that would nerf several of Sylveon’s moves that the developers deemed too powerful. But nobody expected the patch to hit the Fairy-type this hard so soon after it was added to the game.

In the Version 1.2.1.6 update, Sylveon had the damage output for Mystical Fire and Hyper Voice drastically lowered, losing nearly 500 damage per hit in some cases.

Because Sylveon is so new, both moves did look broken in certain instances. But it feels like this big of a nerf might have been a bit premature considering the Pokémon was only released on Oct. 5.

Along with Sylveon changes, TiMi has decided to forgo any other gameplay balancing at the moment. No other Pokémon are included in the update, but the developers have implemented several, unnamed bug fixes too.

Here are the full patch notes for the Version 1.2.1.6 balance update: