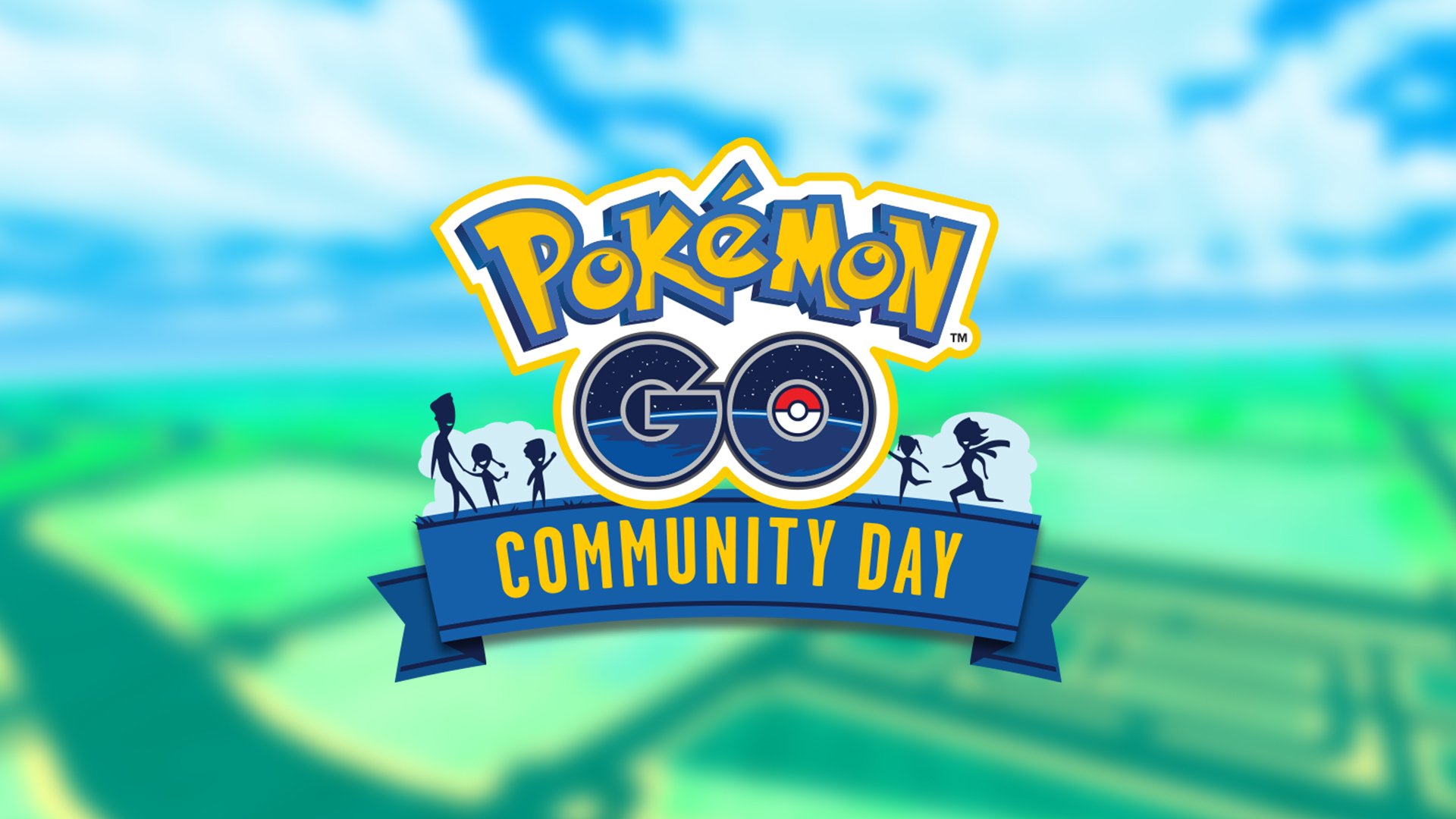 Pokémon Go has given players a chance to mark their calendars for the next three Community Days. Trainers now know when they can expect to participate in Community Day for the months of March, April, and May.

While the dates have been revealed, there’s no indication of which Pokémon will be featured for each month. These dates were simply given to players as a heads up so they can plan ahead with their friends to participate.

The dates for the next three Community Days are as follows:

More details about which Pokémon will appear in those Community Days will come in the future. For now, these days will give players the opportunity to take off from work or plan ahead with their friends to ensure they’ll be able to play.

Community Days are typically from 10am to 5pm local time, which makes it difficult for some players to take time off from work or shift plans to play in the event. Each Community Day features one Pokémon that spawns significantly more than normal and is usually catchable in its Shiny form.

This past weekend, the community was able to hunt for Hoppip for February’s Community Day. March’s Community Day Pokémon hasn’t been revealed yet, but Niantic usually reveals the featured Pokémon for each Community Day a week or two before the event.