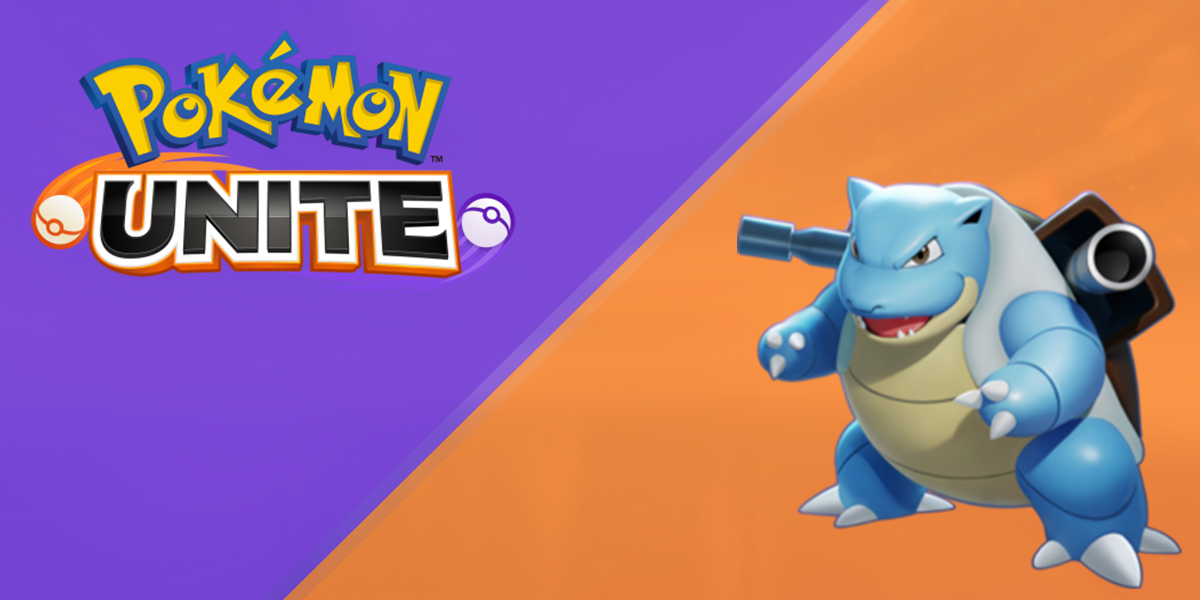 Images via the Pokémon Company

The version 1.1.1.7 update for Pokémon UNITE is now live, though it doesn’t bring very many changes to the game outside of adding Blastoise to the game.

Unlike the 1.1.1.6 update that introduced Blissey to the game on Aug. 18, the Blastoise update does not have a major balance patch attached to it and acts as a refresh for event missions.

Based on the patch notes, all TiMi Studios did was add the usual bug and text fixes, while also updating the shop to include the Fashionable Style Blastoise Holowear, which lines up with the previously released Fashionable Style skins for Pikachu, Eldegoss, Greninja, and Absol.

This lack of balance patch was partially expected. There was a large update when Blissey launched, and no post was made about a potential update on the official UNITE website like has previously been the case.

Players can likely look forward to a more in-depth balance patch when Mamoswine or Sylveon launch at some point in the near future. It could happen on or around Sept. 22 when the mobile version of UNITE is set to launch.

As for Blastoise, you can obtain the new Defender Pokémon’s Unite License for the standard 8,000 Aeos coins or 460 Aeos gems in the Unite Battle Committee. Likewise, you can purchase the Fashionable Style Blastoise Holowear for 400 Aeos gems at the Zirco Trading shop.