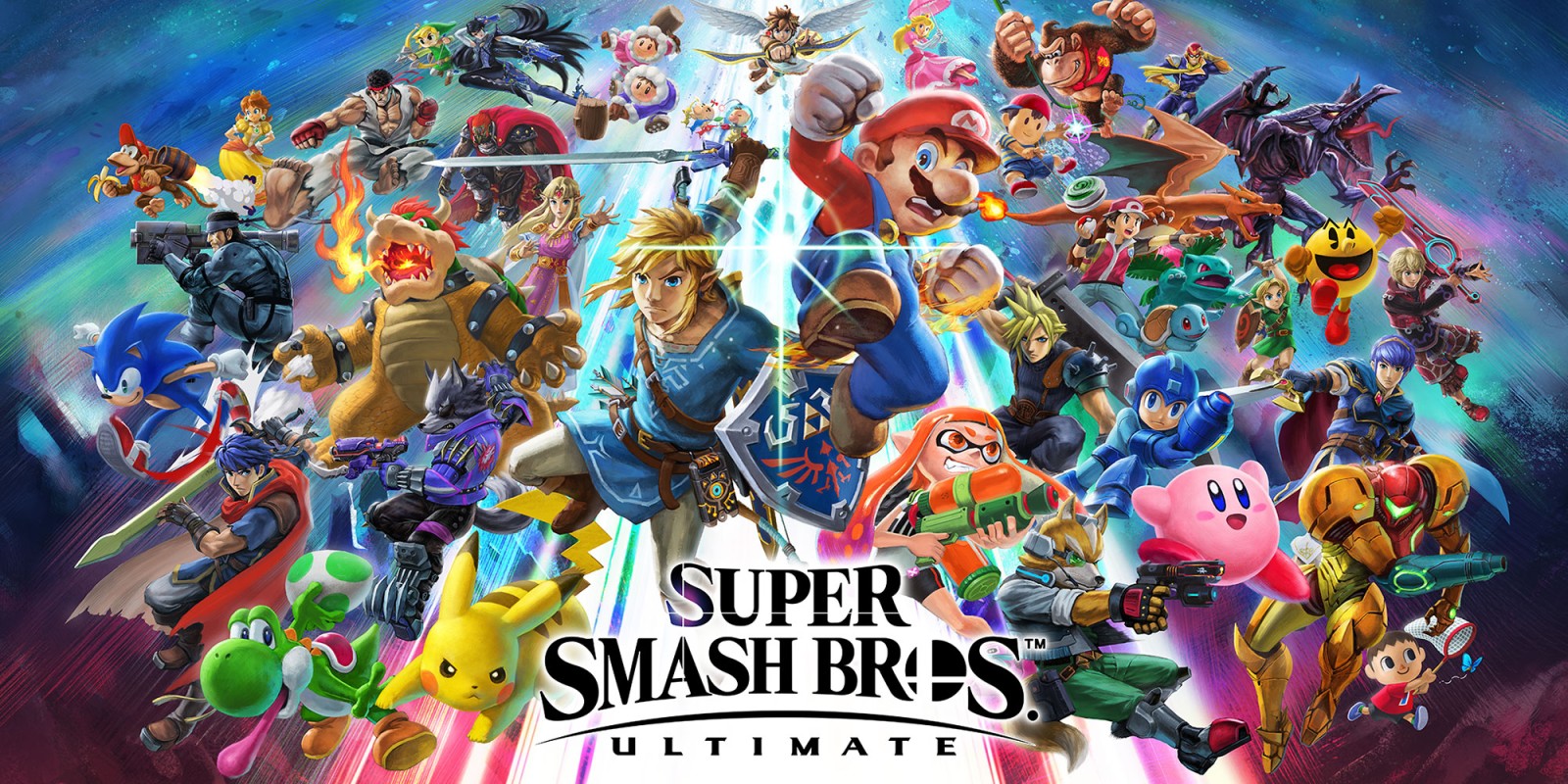 The arrival of Super Smash Bros. Ultimate on the Nintendo Switch brings a host of new and exciting characters for players to fight as.

With the game featuring the biggest roster in the series’ history (69 characters) and Piranha Plant on the way by the end of February 2019, we can only guess which other fighters Nintendo has up its sleeves for its DLC season pass.

We know that there are at least another five characters on the way and they will all be released by February 2020 at the latest—but we don’t actually know what newcomers are on the horizon.

With that in mind, we wanted to take a look at the five characters that we would like to see join the roster in the future. We have decided to exclude characters that already exist in the game as Assist Trophies, however, so Shadow, Waluigi, or Isaac aren’t on this list (sorry, Smash fans).

We’ll start this list with arguably the most fan-requested character. Banjo Kazooie made their debut on the Nintendo 64 decades ago before Rare, the company behind the Banjo Kazooie games, was bought out by Microsoft.

The Bear and Bird duo could fit perfectly into the game due to their expanded arsenal of weapons and abilities. But it all depends on Nintendo striking an unlikely deal with Microsoft, one of their main competitors, to get the characters into Smash Bros.

This one might be a long shot, but with Nintendo allowing Microsoft’s Minecraft game to use Super Mario assets for DLC, anything’s possible.

Geno is most likely on everyone’s most requested characters list.

The character has only made one appearance in a video game—the SNES title Super Mario RPG Legend of the Seven Stars—but that hasn’t stopped his loyal fan base from believing in miracles.

Geno was a Mii costume in the Wii U installment of the game for the Mii Gunner. If Ultimate has taught us anything, however, it’s that whatever character was a Mii Costume last time around has a high chance of being added to the game. Inkling, Isabelle, and Chrom were all Mii costumes previously and are now in the game, so all eyes will be on Geno to see if he also ends up joining the fight.

Dixie Kong is one of many playable characters from the Donkey Kong Country series.

Fans originally hoped that the character could become an echo fighter to Diddy Kong in Ultimate. But sadly, with the reveal of Incineroar and Ken as the final fighters, those dreams were squashed.

There’s nothing stopping her from still joining the roster, though, and she could become her own fighter and a vital addition to the growing Donkey Kong contingent of the roster as DLC.

Because of this, a Mii Swordfighter costume of Rex is being offered to those who buy the DLC season pass—which leads us to believe that it’s entirely possible that Rex and his Blades, Pyra and Mythra, could join the battle eventually.

It could be during this season pass, or it could be in a future DLC package if Nintendo decides to go that route.

If Piranha Plant’s reveal has taught us anything, it’s that you can’t expect anything anymore.

Let’s face it, the Yoshi series has been painfully represented in Smash Bros. for some time now—Yoshi’s the only character featured from the series. We need someone else from those titles or a character that’s linked with Yoshi to help get more fighters from the series involved.

You could throw in suggestions like Poochy or enemies from the series, even if most of them are shared with the Super Mario universe, but Birdo checks all the boxes and would increase Nintendo’s female representation in the game.