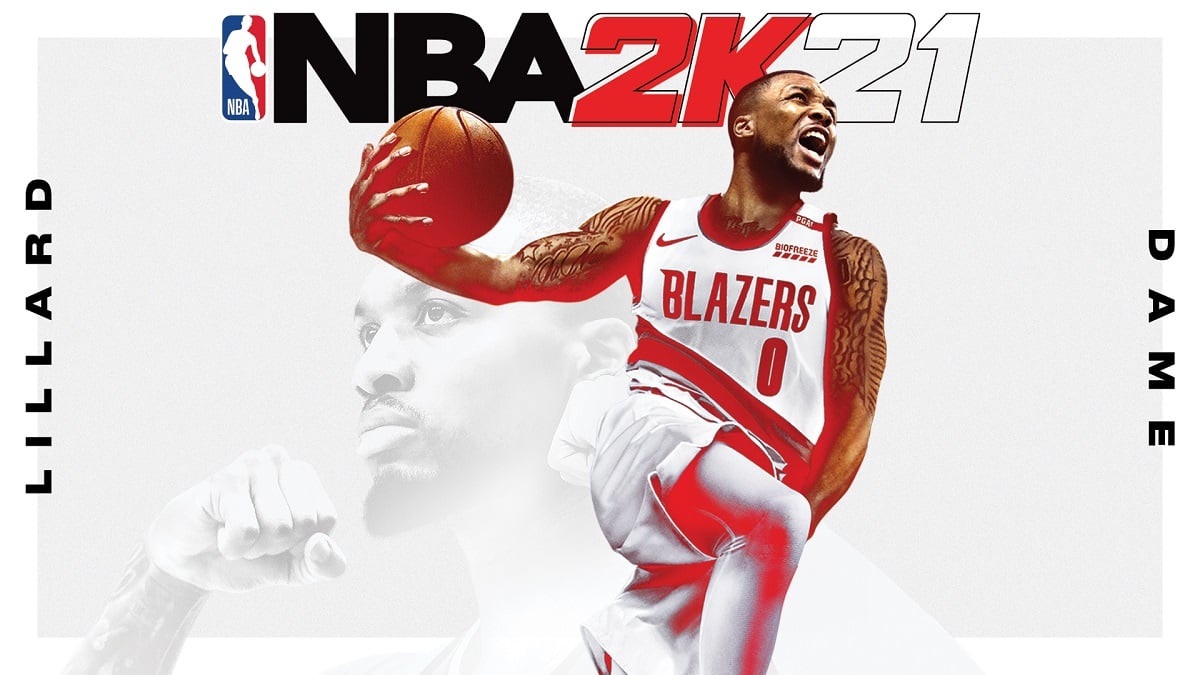 From going through a fulfilling store mode to becoming the general manager of your own club, NBA 2K21 has it all when it comes to engaging game modes. Regardless of how fun they can be, the main focus of each NBA 2K title tends to be the MyPLAYER experience.

Creating your own player and hitting the city or neighborhood makes NBA 2K21 a lot more like real life. Going up against random players and making it clear you’re the best player in your neighborhood may be enough of a motivation for most of the player base, but each game requires some type of achievement to make the whole experience more engaging.

After you create your character, you’ll initially be a rookie. As you play more NBA 2K21, you’ll be able to increase your reputation all the way up to legend. Each tier will be packing sweet rewards for your to unlock, ranging from cosmetic items to in-game animations.

Here are all the rep rewards in NBA 2K21 so you can take a glance at what’s in store for you when you reach a new level.

Since the legend tier is the last one in the game, it isn’t divided into three levels like the previous ones.