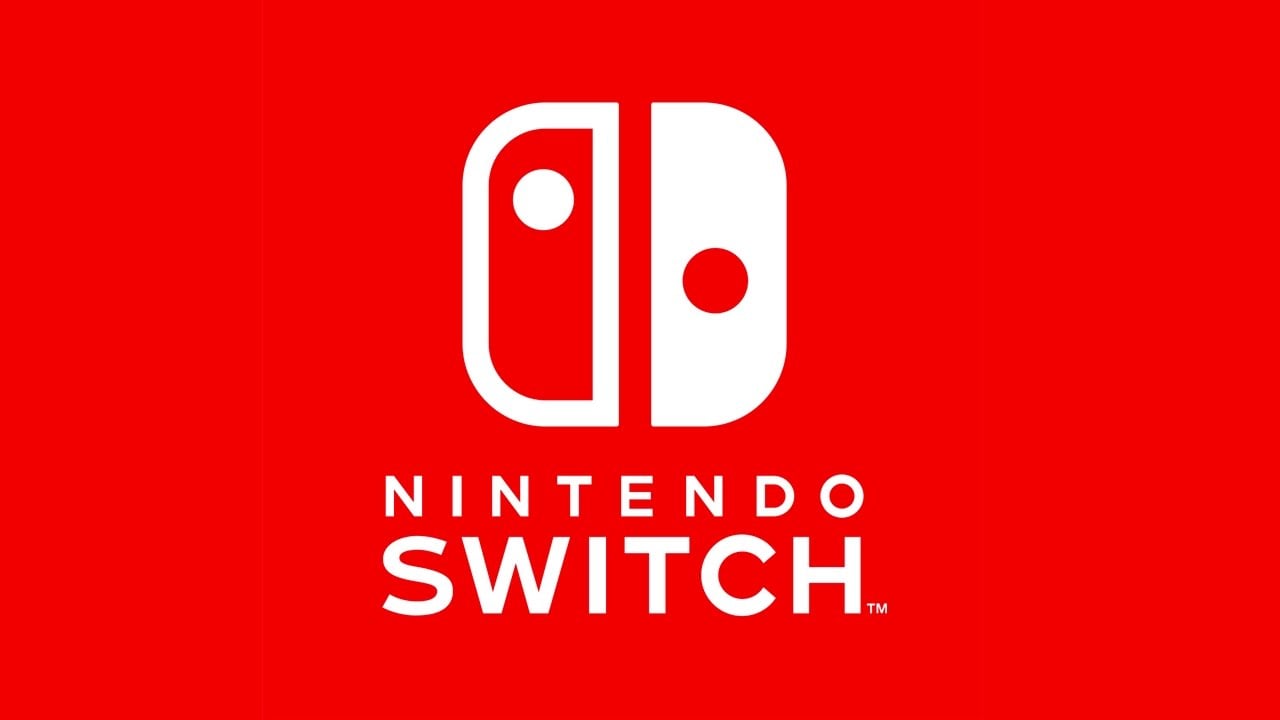 Lee “Heart” Gwan-hyung, the former coach of LGD Gaming, announced on the team’s Weibo that he will no longer be coaching the Chinese team.

The 28-year-old League of Legends veteran cited several reasons for his departure, including remorse over the 2016 season and how fans reacted, by blaming Heart himself.

Heart, a former jungler and support, was a part of the Samsung Blue team that reached the semifinals of Worlds 2014. LGD has not yet confirmed who their new coach will be for this season.