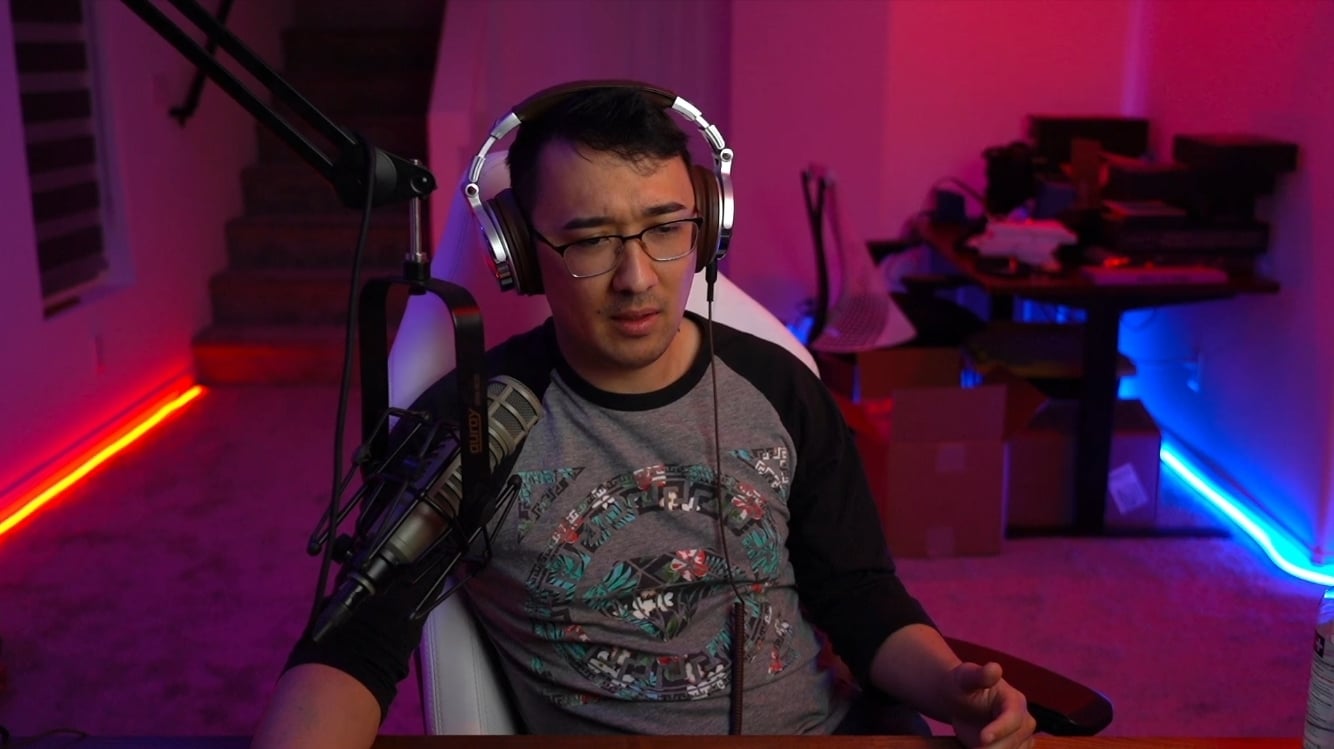 Rolling off the back of a recent giveaway controversy, Artesian Builds is now facing more backlash after a partnered creator reported that their PC wasn’t performing as expected.

The unnamed content creator consulted hardware streamer KristoferYee about their Artesian Builds PC performance issues. Upon inspecting the PC and taking a peek at the system’s control panel, KristoferYee discovered EVGA overclocking software. Additionally, it was discovered that the GPU was throttled by 10 percent, which can cause performance dings like frequent stuttering while gaming.

For reference, overclocking software itself isn’t malicious. It is simply a utility that allows advanced users the ability to set their GPU speed above or below the default. Overclocking can net some performance gains but in the case of this Artesian Builds PC, the utility was used to presumably underclock the GPU by 10 percent to solve a thermal issue, according to KristoferYee.

By underclocking GPU performance, heat generated by the GPU is lower, power efficiency can increase, and its lifespan may extend marginally. But underclocking a GPU on a gaming and streaming rig without making it known to the buyer or recipient is strange, to say the least. There’s no real way to hide it once the inevitable performance dives start acting up.

A small distinction between underclocking and throttling is that, typically, throttling occurs at the behest of the system when thermals reach unsafe levels. Both throttling and underclocking will result in performance dips, but throttling is usually reserved for more unintentional scenarios tied to thermals. Throttling is colloquially thrown around, though.

Artesian Builds underclocking GPUs to solve its thermal issues may not be an isolated incident. Beyond the creator who approached KristoferYee, the hardware streamer also claims Artesian Builds may be shipping these PCs to other partnered content creators without their knowledge.

KristoferYee has kept a close eye on Artesian Builds since the initial giveaway controversy, slamming the company’s CEO Noah Katz’s handling of the situation from start to finish. Katz’s apology has been heavily criticized and major collectives like Asmongold and co.’s OTK have since dropped Artesian Builds as a sponsor. Other individuals like NICKMERCS have remained somewhat neutral on the matter, criticizing Katz’s handling of the situation but sticking with the company’s sponsorship.