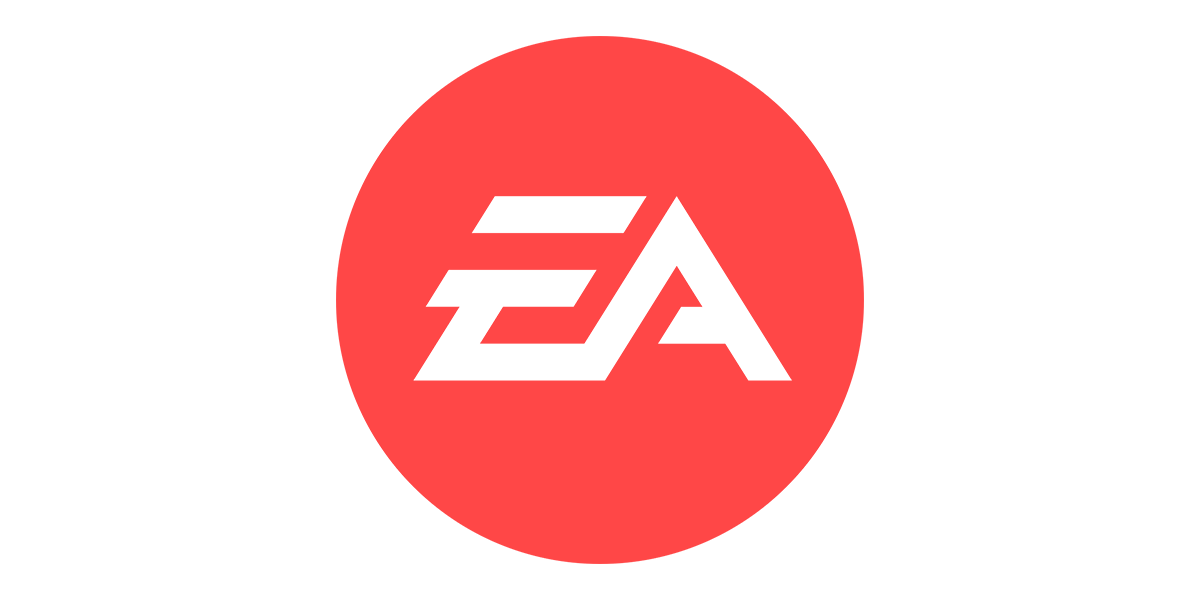 Marcus Lehto, one of the original co-creators of the famed Halo franchise, announced today he has joined Electronic Arts as a game director and will lead a new Seattle-based studio focused on “first-person games.”

A veteran of popular first-person titles, Lehto joined Bungie in 1997 as an art director, and was pivotal in the creative vision, art direction, and content production for the first three entries of the iconic Halo franchise; Halo: Combat Evolved, Halo 2, and Halo 3.

Lehto took on a creative director role beginning in 2010 but left just a couple years ago. He co-founded a smaller studio in V1 Interactive and served as game director of the company’s sole release of Disintegration in June 2020 before the company closed its doors in March 2021.

Electronic Arts has found a plethora of success with first-person game-oriented studios. The Stockholm-based studio DICE has been a part of EA since 2006 and developed the widely popular Battlefield series, with numerous successful installments since 2002. The more recently founded and acquired Respawn Entertainment has received critical success with the Titanfall series, and a massive amount of commercial success with Apex Legends. Respawn even opened a second studio just to have a team focused solely on Apex.

There are job listings for Electronic Arts based in Seattle, but these appear to be for the other recently founded studio there, led by former Monolith VP Kevin Stephens and focused on open world action-adventures games. No information has been released yet regarding what kind of first-person games this new Lehto-led studio will develop.