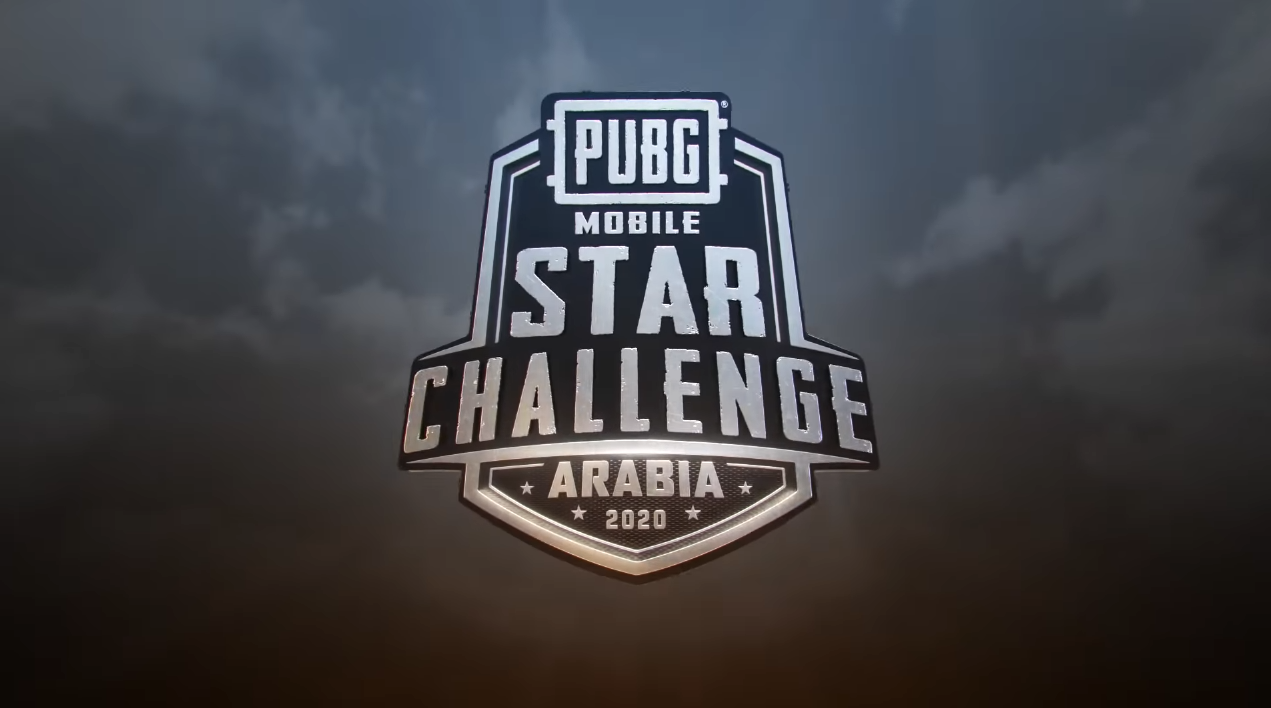 After 12 matches of intense PUBG Mobile action across three days, Gunz Esports won the Star Challenge (PMSC) Arabia 2020 today. The Moroccon team will get $40,000 of the $100,000 prize pool with this victory, according to Liquipedia.

The PMSC Arabia 2020 was played online. Sixteen of the best PUBG Mobile squads from the region were directly invited to the event.

Gunz Esports managed to get 69 kills from 12 matches. The team remained consistent throughout the competition and got seven top-four finishes, along with two chicken dinners. This propelled them to the top of the rankings table with 165 points, just 15 ahead of the second-placed team, Rico Infinity Team.

Related: PMGC Finals will be played in Dubai without a live audience

Coming into the final game of the tournament on Erangel, Rico Infinity Team were trailing by just two points. But they were eliminated at 15th place in the last match on Erangel, which denied them a shot at the trophy.

Here are the overall standings of the PUBG Mobile Star Challenge Arabia 2020.

From 2021, Arabia will be a separate region in the PUBG Mobile Pro League (PMPL). A new Club Open (PMCO) has also been added for the region in 2021. The PMCO Middle East will be held along with PMCOs in Egypt, Iraq, Saudi Arabia, MENA WC, and Turkey.