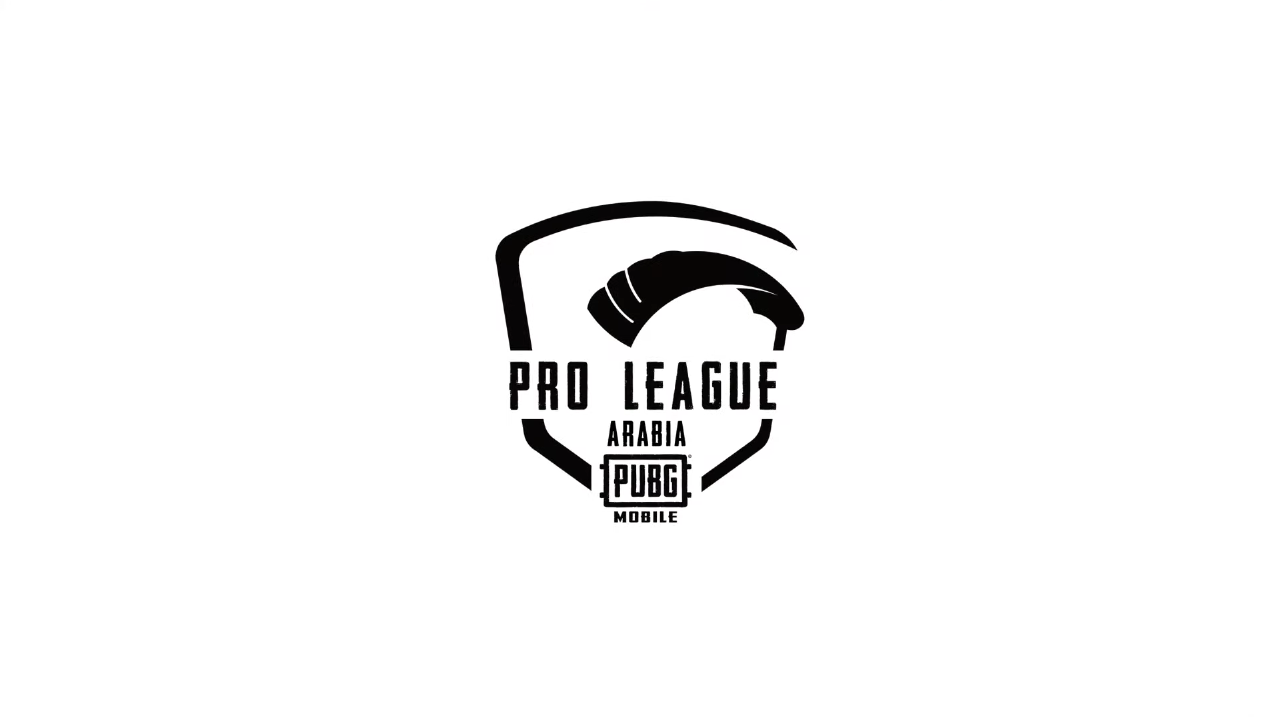 Gunz Esports have been crowned the champions of the first season of the PUBG Mobile Pro League (PMPL) Arabia.

The team was the definite favorites coming into the finals after a dominating performance in the regular season. They didn’t disappoint, picking up four chicken dinners from 18 matches and a staggering 110 kills. Gunz Esports also achieved the top three positions on 10 occasions in the finals. This pushed them to the top of the rankings table with 245 total points.

The top five teams have now qualified for the PUBG Mobile EMEA Championship. These are Gunz Esports, Rico Infinity Team, Sudor Esports, Nasr Esports, and Fate Esports. The event will happen from June 24 to 27 and will feature the best teams from Europe, Middle East, and Africa.

Here are the overall standings of the PMPL Arabia season one finals.

The inaugural season of the PMPL Arabia featured two international transfer teams. Scytes Esports and Galaxy Racer had shifted from Pakistan and India respectively. While fans had big expectations for the teams, they both couldn’t leave an impression in the league.