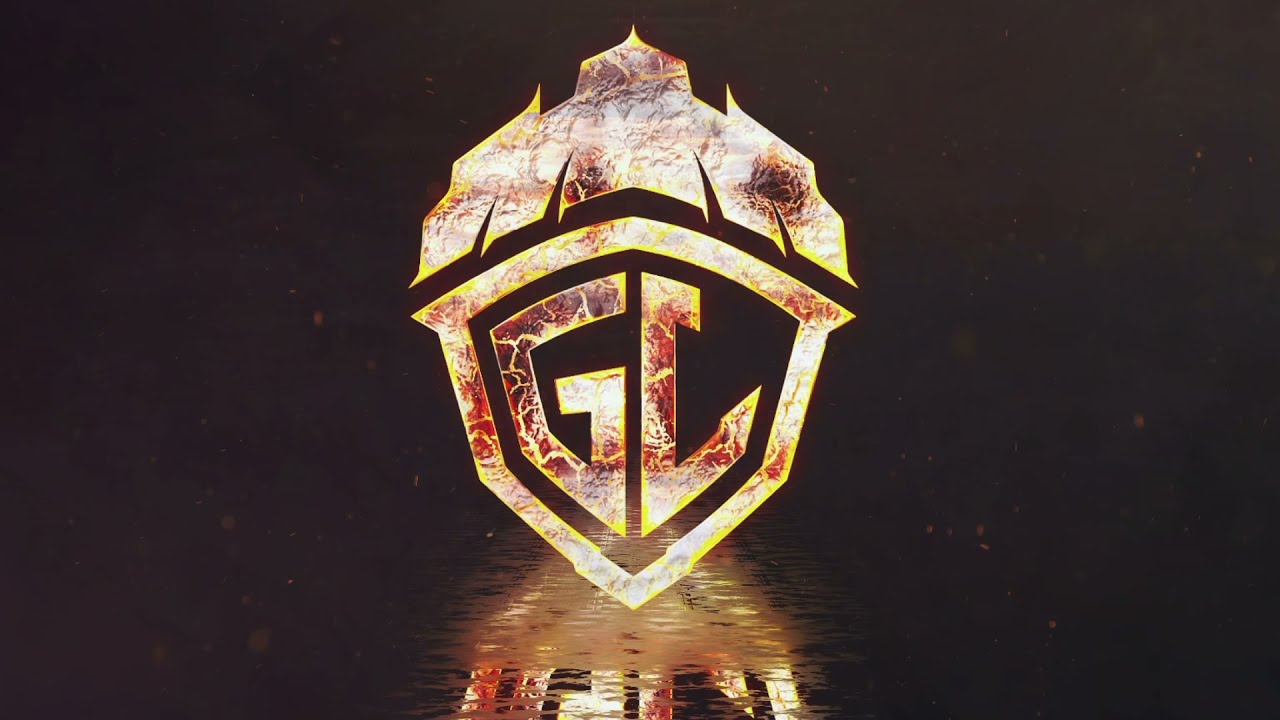 “GodLike is one of the most popular teams in the Indian esports ecosystem and we’re happy to be building a long-term relationship with them,” Ashwin Suresh, the co-founder of Loco said. “With Loco’s market leadership in-game streaming and esports and GodLike’s roster of professional gamers, this partnership is poised to create value for consumers by providing them with tons of exclusive content and a chance to interact with their favorite streamers.”

GodLike Esports was founded in 2018 by Kronten, who is one of the streamers included in this deal. Its BGMI team is one of the most decorated in the country, and recently competed in the PUBG Mobile Global Championship (PMGC) 2021 grand finals, where they finished in 13th place.

Most of the streamers in this deal are professional gamers but occasionally stream primarily on YouTube. It remains to be seen how much viewership they will be able to garner as they begin to exclusively stream on Loco.