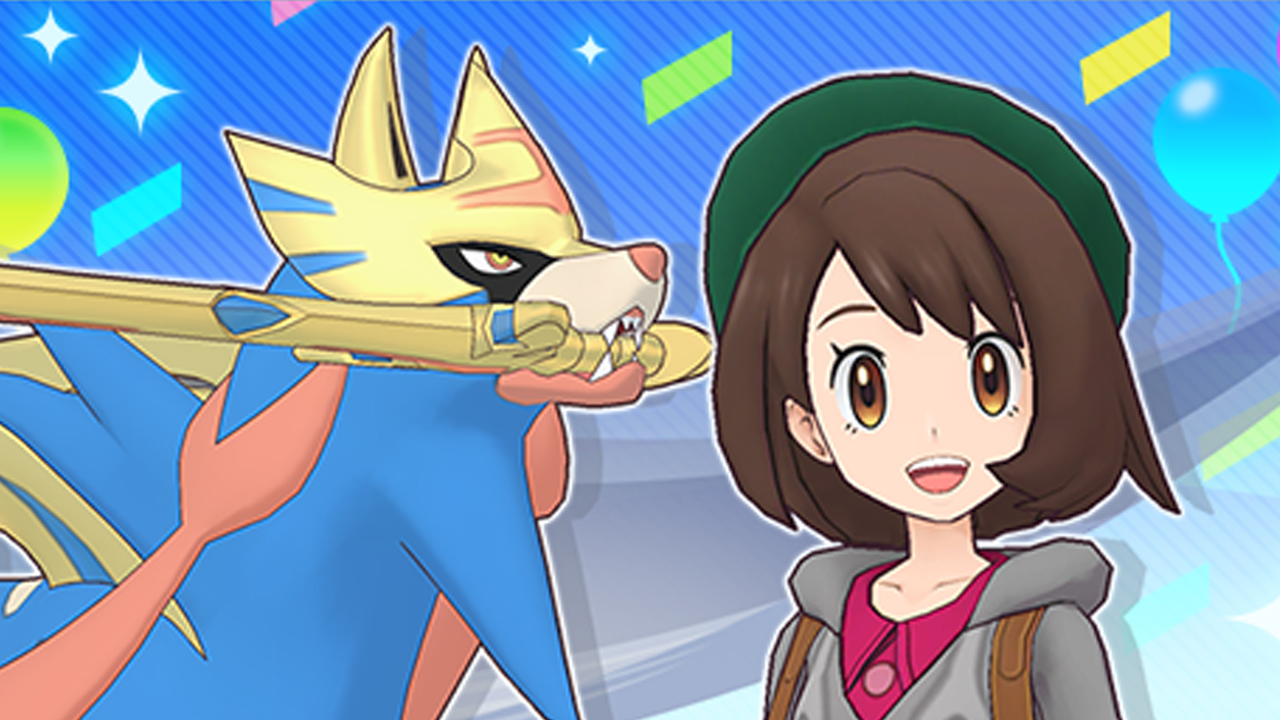 Featured in the limited-time Poké Fair Scout is the five-star duo, which has a 10 percent chance of appearing along with other five-star Sync Pairs.

Boasting the Behemoth Blade, Zacian and Gloria can do impressive damage against sync-buffed opponents, making them an extremely strong addition to any team. The duo will be a Poké Fair exclusive, so you’ll need to move fast if you want to add them to your collection this time round.

As the banner pair for the moment, players can redeem Gloria and Zacian instantly for 400 Scout Points or test their luck by searching for the pair through the standard Sync Pair Scouting system for 300 gems a roll.

While Gloria and Zacian are new additions to the Poké Fair Scout and will remain available until Sep. 2, there is another legendary sync pair up for grabs this month–Leon and Aternus, and the Hoenn gym leader Sidney with his trusty Absol.

With all Poké Fair Sync Pairs, they can reappear in future Poké Fair Scouts. So if you miss out now, there could still be opportunities down the line.