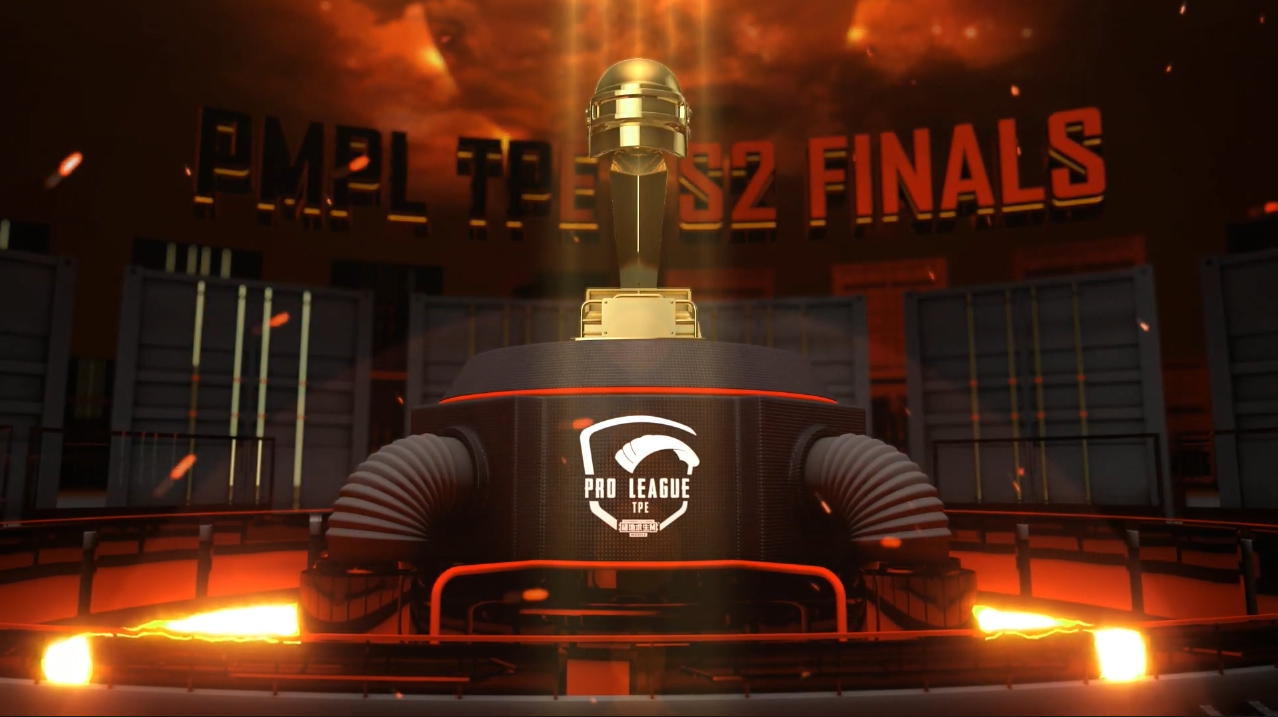 Twelve teams qualified for the finals through the regular season. Besides this, the top four teams from the PUBG Mobile Club Open (PMCO) East Asia Wildcard also competed in the finals.

Global Esports Xsset narrowly managed to edge out a victory in the finals today. Coming into the last game, they were trailing by seven points to Lit Esports, who were sitting at the top of the rankings table with 225 points. A chicken dinner in the last match along with 10 kills, however, pushed Global Esports Xsset to first place.

Here are the overall standings of the PMPL Chinese Taipei season two finals:

The top 10 teams from the finals have now qualified for the PUBG Mobile Global Championship (PMGC) 2020 Qualifier, according to Liquipedia. It will be played on Nov. 11 and 12 with the winner securing a slot at the PMGC. The Global Championship has a prize pool of $2 million and will kick off on Nov. 24.