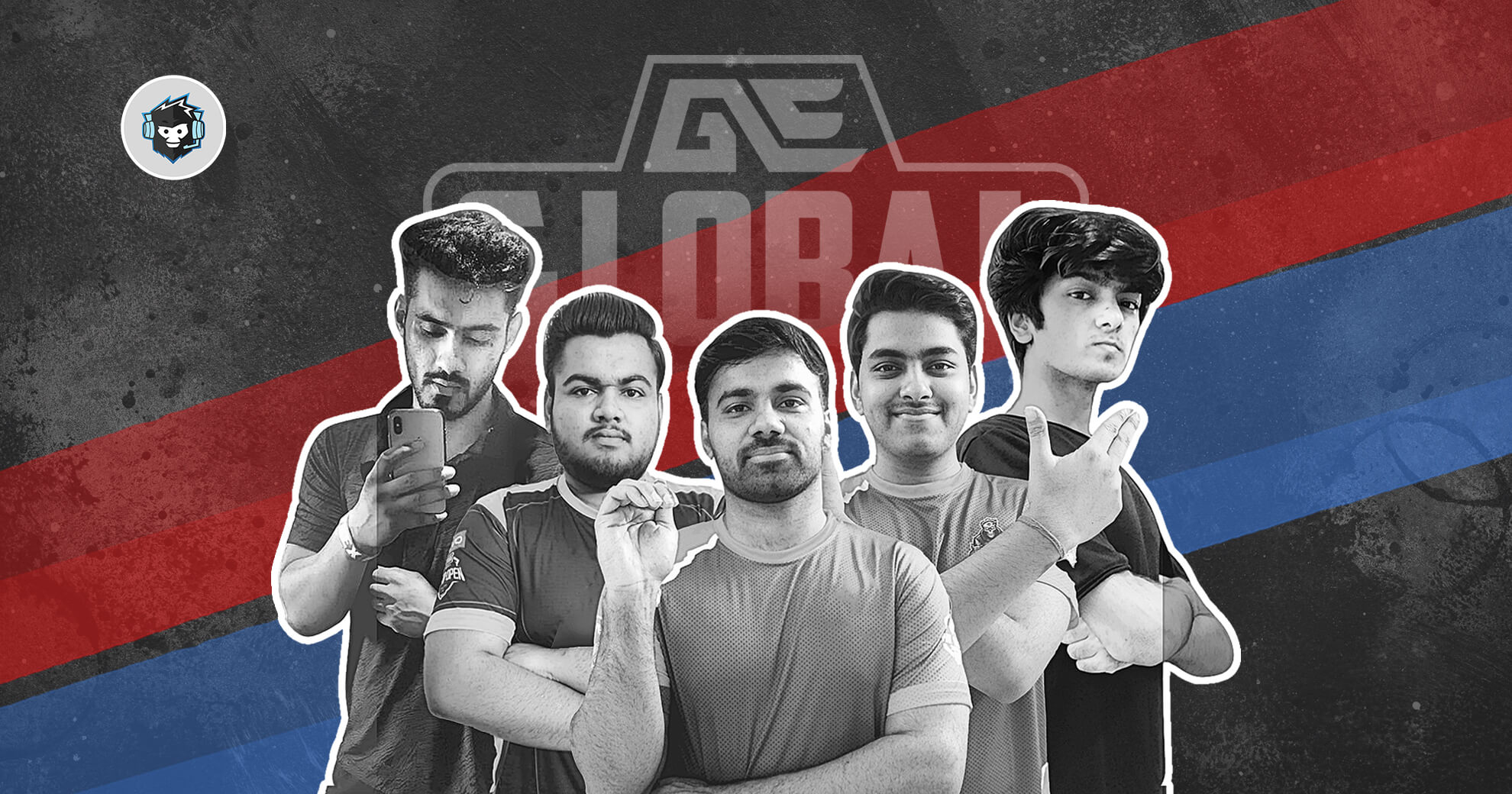 Indian organization Global Esports has introduced its new PUBG Mobile roster with the expectation that the game will soon become available again in the country.

Those players have already proved themselves in the competitive scene. All of them have secured a title during their careers. Aman won the PMCO Fall 2019 with his aggressive playstyle, while Blaezi and Iconic are former players from Team SouL.

Related: PUBG Mobile won’t be accessible in India as of Oct. 30

Sangwan, on the other hand, previously played for ETG.Brawlers and won the PUBG Mobile All-Stars India 2019. The last player, Darkk, has been a teammate of Iconic since they joined ETG.Brawlers in 2019.

Founded in 2017, Global Esports houses numerous esports teams and entered the PUBG Mobile scene in 2019 with the team SynerGE. It was then acquired by the organization Galaxy Racer in September.

This team will likely garner much attention in the competitive scene when the next season kicks off in 2021.