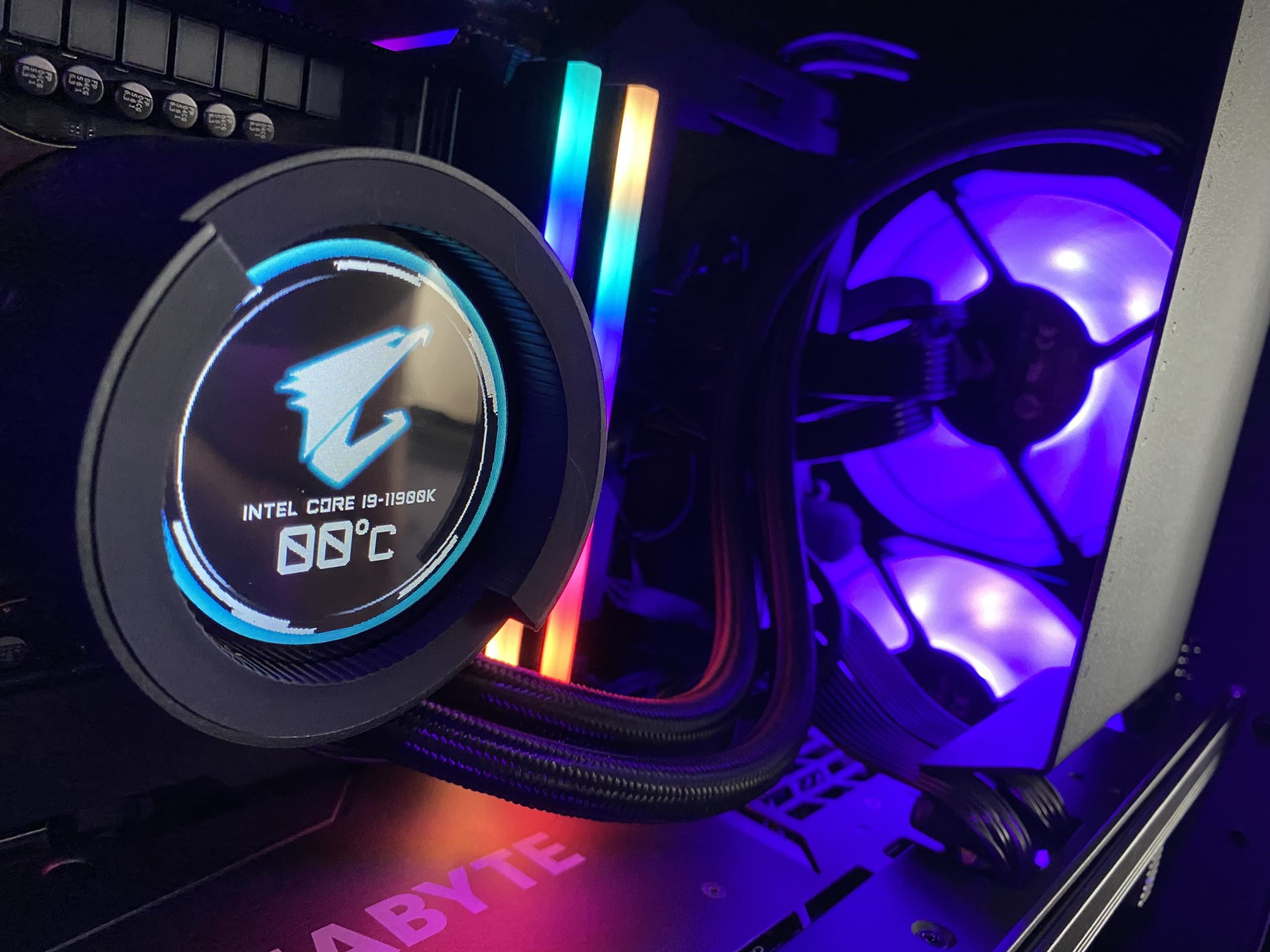 This article is written in partnership with Gigabyte AORUS.

The Aorus Model X gives gamers the upper hand with the coveted Nvidia RTX 3080 OC edition and Intel’s 11th-Gen i9-11900K at the helm. With a future-proof design, the Aorus Model X is ready for 4K gaming and fast, competitive gameplay. 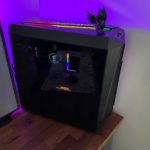 Along with the formidable GPU and CPU, Gigabyte loads the Aorus X with 16GB DDR4 RAM XMP 4,400MHz, an Aorus Gen4 1TB M.2 SSD, and a secondary 2TB NVMe SSD. With a total capacity of 3TB of storage, there’s little worry about running out of space with the Aorus Model X. The inherent speed and longevity bonuses of the two SSDs contribute to this PC’s future-proof design.

With high-performance components comes a need for effective cooling and airflow. To accommodate the heat generated by the RTX 3080 GPU and the i9-11900K CPU, Gigabyte equipped the Aorus Model X with an Aorus 360mm all-in-one (AIO) liquid cooler. But the AIO cooler alone isn’t enough to maintain the internal temperature within a reasonable range. For this endeavor, Gigabyte loaded three additional case fans into the chassis to promote airflow and keep ambient temperatures stable. 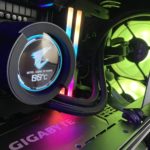 Boasting heavy-hitting components and capable cooling, the Aorus Model X is equipped for any title—competitive or otherwise. While most competitive titles aren’t as graphically intensive as narrative titles, the extra firepower can add some headroom to the Model X’s performance. The additional breathing room can help crack higher frame rates that can be invaluable in competitive gaming.

Looking at three of the top graphically-intensive AAA games, the Aorus Model X proves capable at high resolutions and frame rates. In Quad HD, Aorus Model X pushes Shadow of the Tomb Raider at 148 frames per second (fps), Horizon Zero Dawn at 128fps, and Red Dead Redemption 2 at 100fps. Bumping the resolution up to 4K, Shadow of the Tomb Raider runs at 83fps, while Horizon Zero Dawn and Red Dead Redemption 2 cap at 76fps and 68fps, respectively. 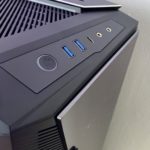 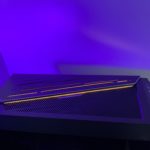 Beyond performance and connectivity, the Aorus Model X is dripping in RGB accents to fit into any gaming setup. With RGB accents on the top and front of the case, the Aorus can add a colorful highlight to any desk. Gigabyte’s RGB Fusion 2.0 app can handle lighting customization on the case and other compatible components.

Gigabyte’s Aorus Model X provides gamers with a 4K-ready machine that features one of the rarest, most powerful graphics cards on the market. The high-performance components and cooling are up for anything games can throw at them, but it isn’t just about the gameplay. The Aorus Model X’s wide array of connection types gives users more flexibility in how they manage their setups. Combining this substance with style paints the Aorus Model X as a top contender in the high-end pre-built market.