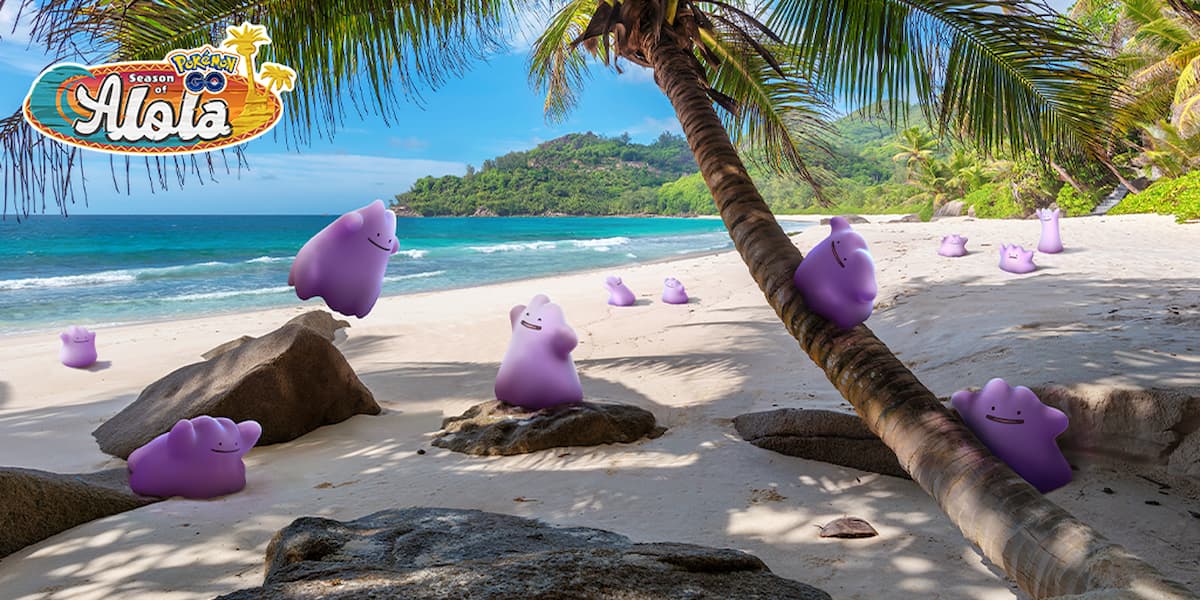 Niantic has always been active on April Fools’ Day, giving players across several of its games special content that involve creative pranks incorporating gameplay elements. This holds true for Pokémon Go’s April Fools’ 2-Oh-22 event, which will run on April 1 and sees the focus put exclusively on the Transform Pokémon, Ditto.

From 12am to 11:59pm local time on Friday, April 1, Pokemon Go players will see Ditto appearing more frequently in the wild… or at least they might appear.

Since Ditto is known to transform into other species of Pokémon and appears in the overworld as different Pokémon to coincide with that, Niantic has added more Pokémon to Ditto’s transformation pool. The following Pokémon will be appearing in the wild more frequently, but also have a chance to be a Ditto:

During the event, players can claim event-exclusive Special Research from Professor Willow… or is it Professor Ditto now?

Field Research will also be available, which will reward players with encounters with the Pokémon appearing during the event. New Ditto-themed stickers can be obtained through PokéStops, Gifts, and the in-game Pokemon Go shop.