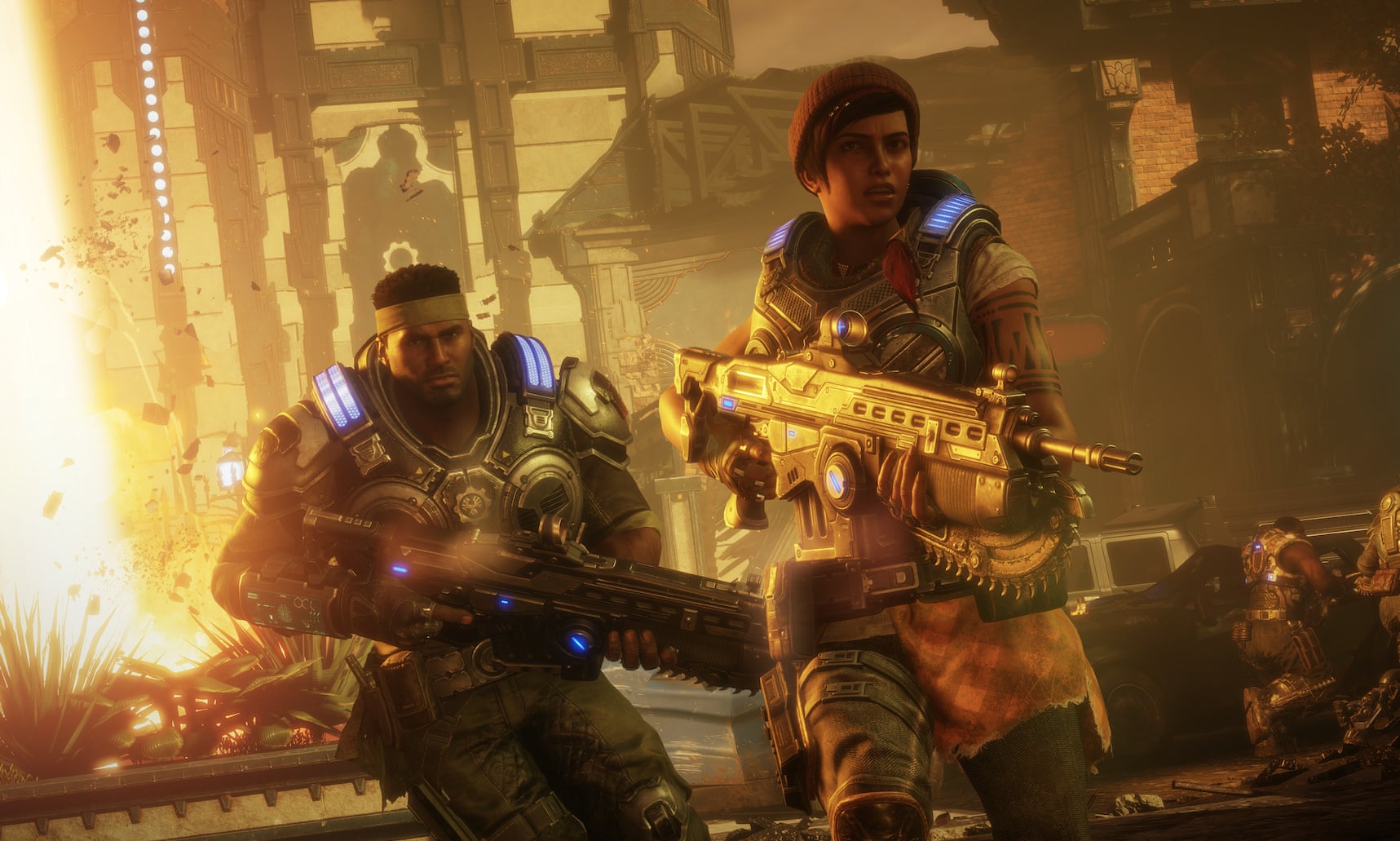 The release of Gears of War 5 last night didn’t go as smoothly as developer The Coalition expected. Players who were trying to join both single-player and multiplayer content faced connection errors, especially one with the code 0x80004001, which seems to be related to keyword Estana on the Gears forums.

But searching for it didn’t bring up any satisfactory results for many players, who were still trying to figure out what was causing the issue. It’s not on any players’ end, according to The Coalition. The company spent last night trying to fix many server issues that it encountered across all platforms and it seems that any major errors related to this code were being caused by stability issues from the new Gears servers.

Apparently, there’s nothing players can do about this error except wait. The company’s latest update says it’s seeing “a dramatic improvement to service stability,” which means many players should now be able to play Gears with no problems. That update was at 3:25am CT today, which means players who are having issues will probably have to wait a bit longer until the devs go back to work and can solve any remaining problems.

The Coalition didn’t say what caused the issue. Since this is release day, the game servers were probably overloaded by the influx of players, which is common for some online titles. What’s unclear is why modes like the single-player campaign were also kicking players out or preventing them from starting a match when these modes shouldn’t depend on the stability of the servers.

It’s unclear how long this error will stay in the game, but if you face it, just be patient. There’s nothing you can do about it until The Coalition fixes all issues and says everything is working properly.