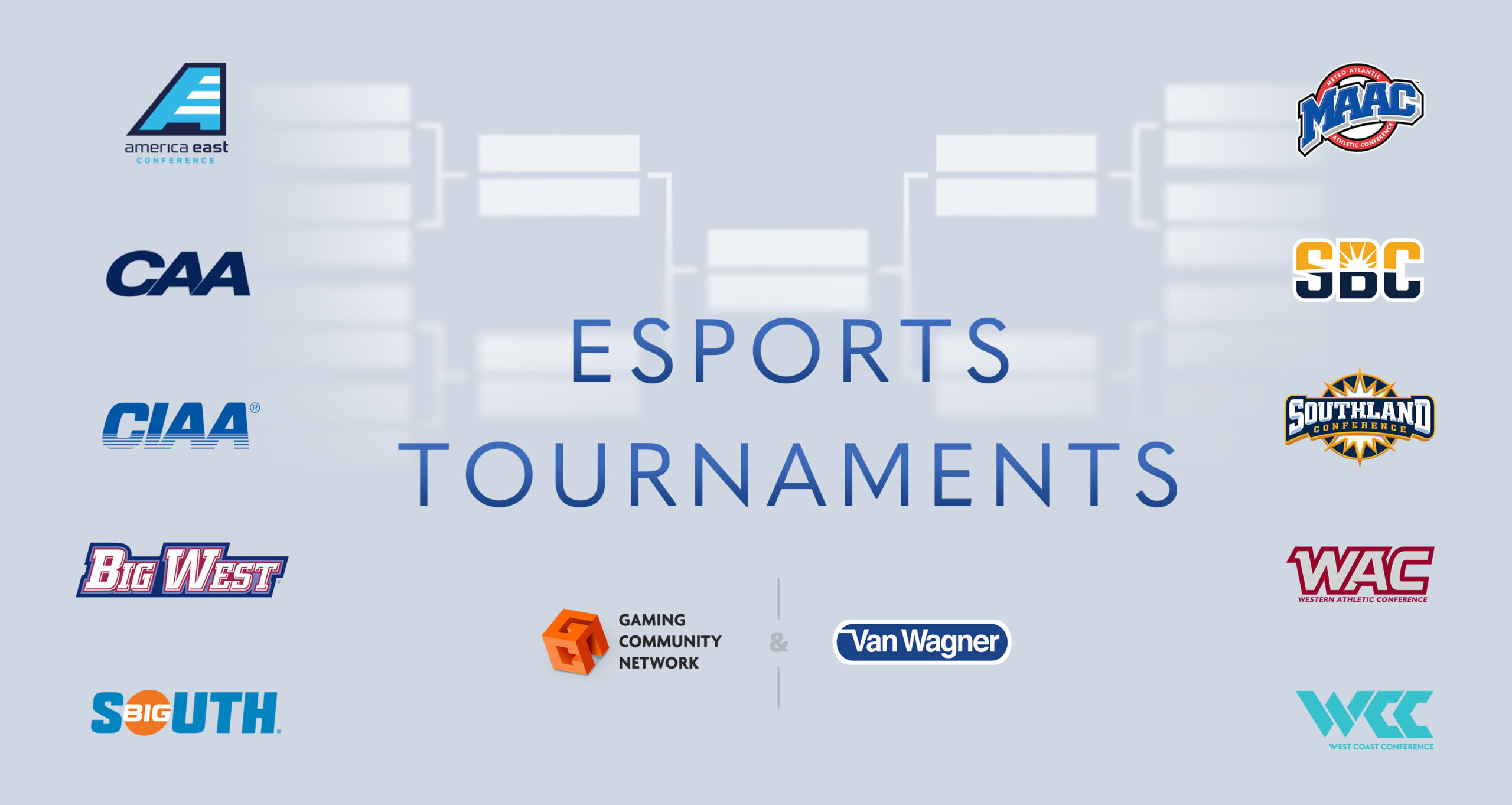 Image via GCN and Van Wagner

This article is proudly sponsored by Gaming Community Network and Van Wagner.

Independent gaming and esports media group GCN (Gaming Community Network) and advisory group Van Wagner have announced a new esports tournament series that will be the largest to ever reach the collegiate marketplace.

The series will launch in May, featuring 10 NCAA conferences competing to reach a national tournament at the end of the season.

Fortnite will be the first game played in the inaugural tournament series, with all 10 conferences competing virtually throughout May. The top two teams from each conference tournament will receive cash prizes or scholarships and qualify to play in a final Championship Tournament against teams from other conferences.

Here is a list of the conferences that will be competing.

Students from any school in a participating conference can form a team to compete, with registration set to begin on April 21. More information about how to register and a full schedule will be released in the coming weeks.

“This is an exciting opportunity to connect the 110 member schools of our participating partner NCAA conferences to provide an opportunity to compete in national tournaments,” Van Wagner senior VP Mark Donely said. “These tournaments will be open to the member school’s esports teams, as well as any of the over 1.4 million students enrolled at these institutions who wish to participate.”

Van Wagner is the exclusive multimedia rights partner for the participating conferences and will be working to secure corporate sponsorships for these events, on top of the work the firm already does year-round for each conference. All matches will be broadcast live on the official Van Wagner Esports Twitch channel, with co-stream options available at the request of each team and conference.

Additionally, GCN will carry the tournaments across more than 85 gaming and esports-centric websites to provide further viewership and reach.

GCN and Van Wagner plan to expand on the tournament series with more events in the Fall and Winter seasons, bringing at least two more games to the competition. Any further tournaments will also be determined for 2022 at a later date.

“Delivering great events and experiences for our gaming and esports community is in our DNA, and we couldn’t be happier to partner with a pioneer like Van Wagner to completely change the collegiate esports landscape,” GCN chief marketing officer Chris Kindt said. “We are forging a new era for college students, and we’re building an engaging and exciting event for brands to showcase their value to a captive audience.”

More information about how to register and a full schedule will be released in the coming weeks.