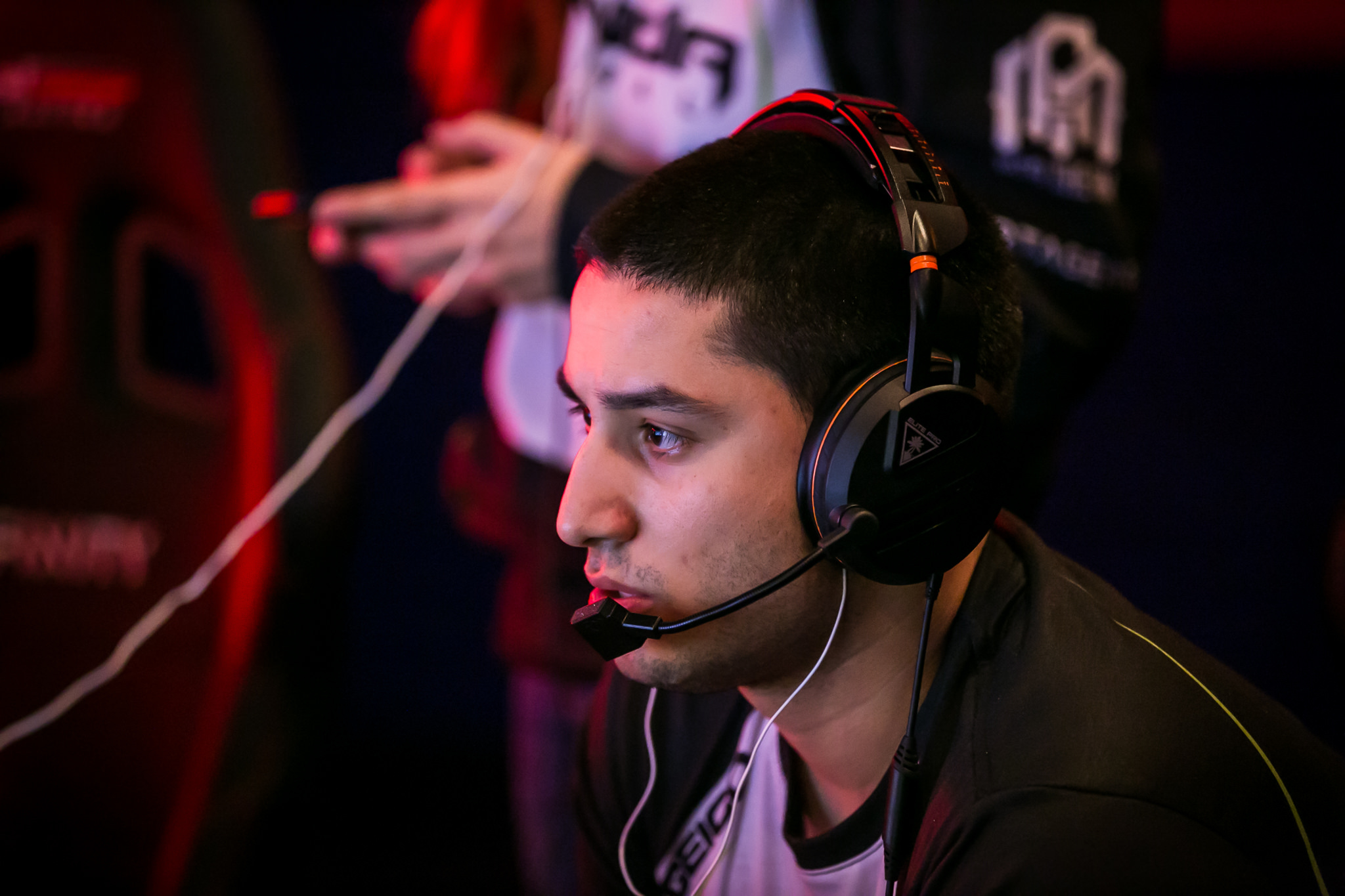 Former NRG Esports League of Legends mid laner Lee “GBM” Chang-seok is set to become the jungler for Team Vitality, according to ESPN.

Before this acquisition, Vitality reportedly signed former Afreeca Freecs jungler Nam “LirA” Tae-yoo to fill the team’s jungle vacancy. Before this was ever officialy announced, however, LirA reportedly backed out of the deal as he was uncomfortable in Europe and with the team.

GBM allegedly tried out for multiple teams in the EU LCS and LCK before landing on Team Vitality.

If true, GBM will be the third new player to join Vitality this offseason, following the addition of AD carry Pierre “Steeelback” Medjaldi from Team ROCCAT and support Ha “Hachani” Seung-chan from KT Rolster.