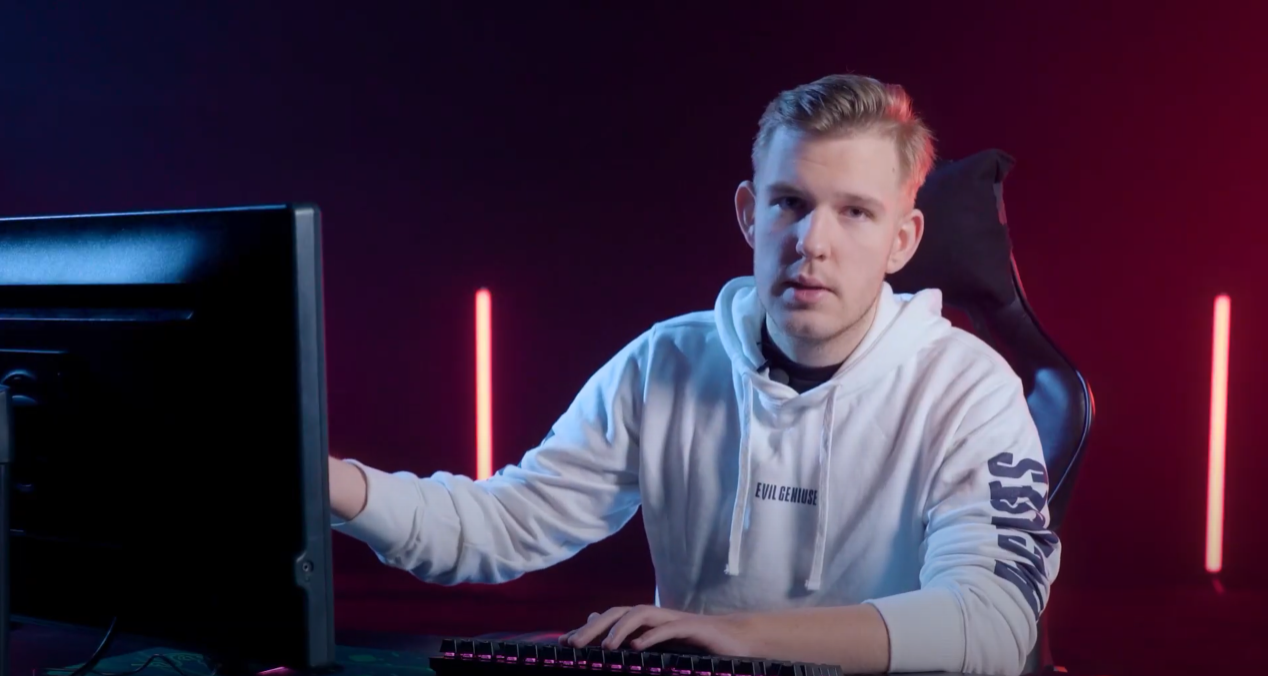 This article proudly sponsored by GamerzClass

GamerzClass is constantly adding to its list of master class courses that help gamers significantly improve their skills by learning from top professionals across multiple esport titles.

The service offers courses in Dota 2, League of Legends, CS:GO, FIFA, and Fortnite, but the Dota section is seeing the most growth right now, as GamerzClass is launching two new courses and a Supreme Dota 2 Membership.

Cr1t-‘s three hour course will run players step-by-step through every phase of the game. He’ll explain how he views certain aspects of the game and how he approaches situations differently depending on his hero, build, and team positioning. The goal of the course is to raise your game knowledge so you can adapt to meet the ever changing scenarios that Dota throws at you.

Dota is constantly evolving, which makes it hard for newer players to get results out of their time investment. GamerzClass is taking the initiative to build a dedicated place where new and veteran players can come to learn more about the game.

And for those players who want to delve deeper than just the base courses from Cr1t-, Topson, and other pros like Johan “N0tail” Sundstein, there is the Supreme Dota 2 Membership.

This new service will not only give users access to all of the available Dota courses on the website, but will connect players and instructors on a more intimate level through some added tools.

These include group live coaching sessions with various pro players, personalized replay analysis, updated hero guides, and extra daily content. Players who subscribe will also be able to join live events where the pros can teach them about specific topics or answer questions.

“We always believed it’s a shame students don’t get to meet their instructors, but it’s what most people want,” the CEO and founder of GamerzClass, Victor Folmann said. “Due to the high demand and amount of time required, we never thought it would be possible to have such a feature. But we figured a way to scale it. It’s still not going to be one-on-one, but rather one-on-X, which is still a great way for people to get a chance to talk and interact with our coaches”.

And even if you miss a live-streamed event, they’ll all be uploaded as VODs later that you can view on-demand as long as you have your Supreme Dota 2 Membership. And this applies to other users too. If someone else gets their gameplay critiqued, you can also view those VODs and learn from other players’ mistakes too.

All of those features will be available for five dollars per month. GamerzClass is focused on providing a quality experience through frequently hosting, posting, and updating content from all of its coaches.

This Supreme Membership will only be available for Dota, but if it is successful enough, the company’s titles like CS:GO, LoL, and Fortnite could add similar content in the future.