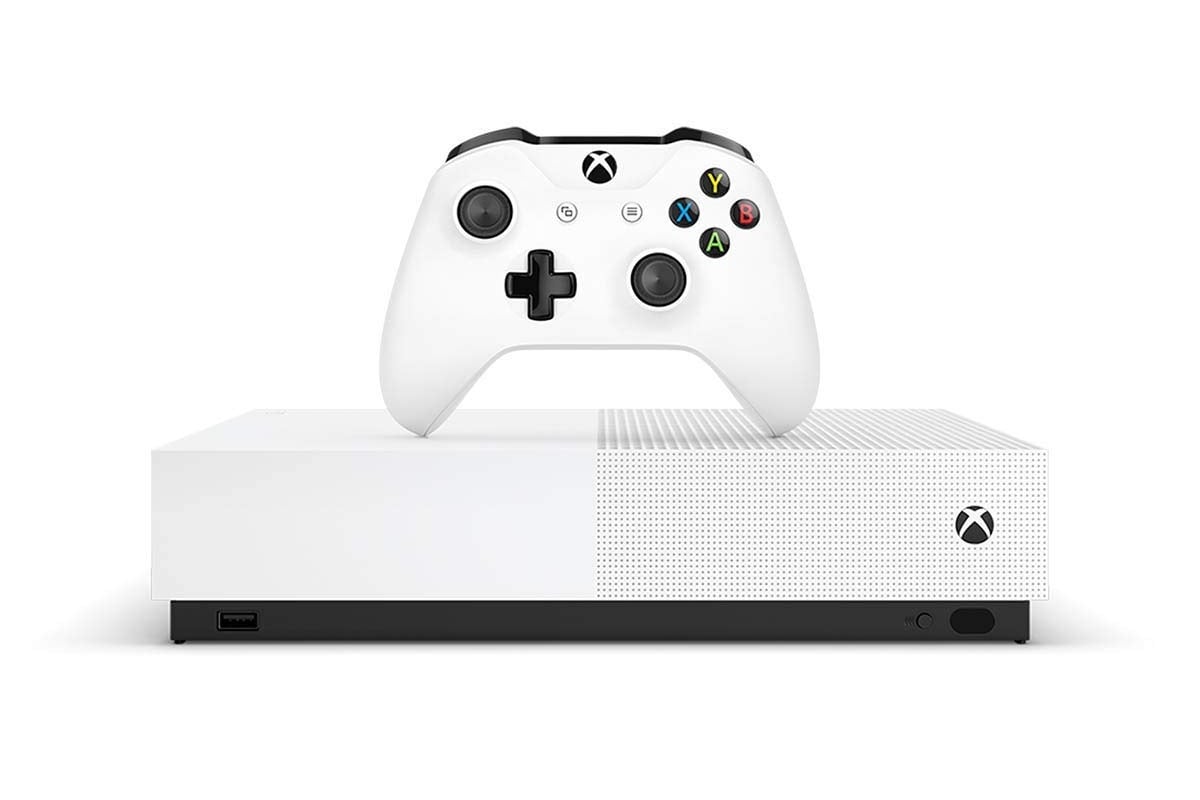 There’s no bigger buzzkill when setting up a new console than having to input lengthy codes to claim games or DLC that came with the new purchase.

Thanks to Microsoft, future Xbox console bundles will be doing away with that mundane process in lieu of something easy, simple, and basically automatic.

The new feature, called Digital Direct, will make it incredibly easy to claim content that comes included with a console bundle. In fact, there’s no extra work to do at all.

During the initial setup process of the new console, all included contents and services that come with the bundle will pop up and be redeemable. Players will only need to click “Claim it” to get what they bought.

Included content will also be redeemable in the consoles Library and in the Account section. So if it’s somehow missed during setup, it can be claimed at any time—no codes required.

With the Xbox Series X coming soon and the Cyberpunk 2077 Xbox One X bundle in the wild, this is a simple but nice change for new console owners.