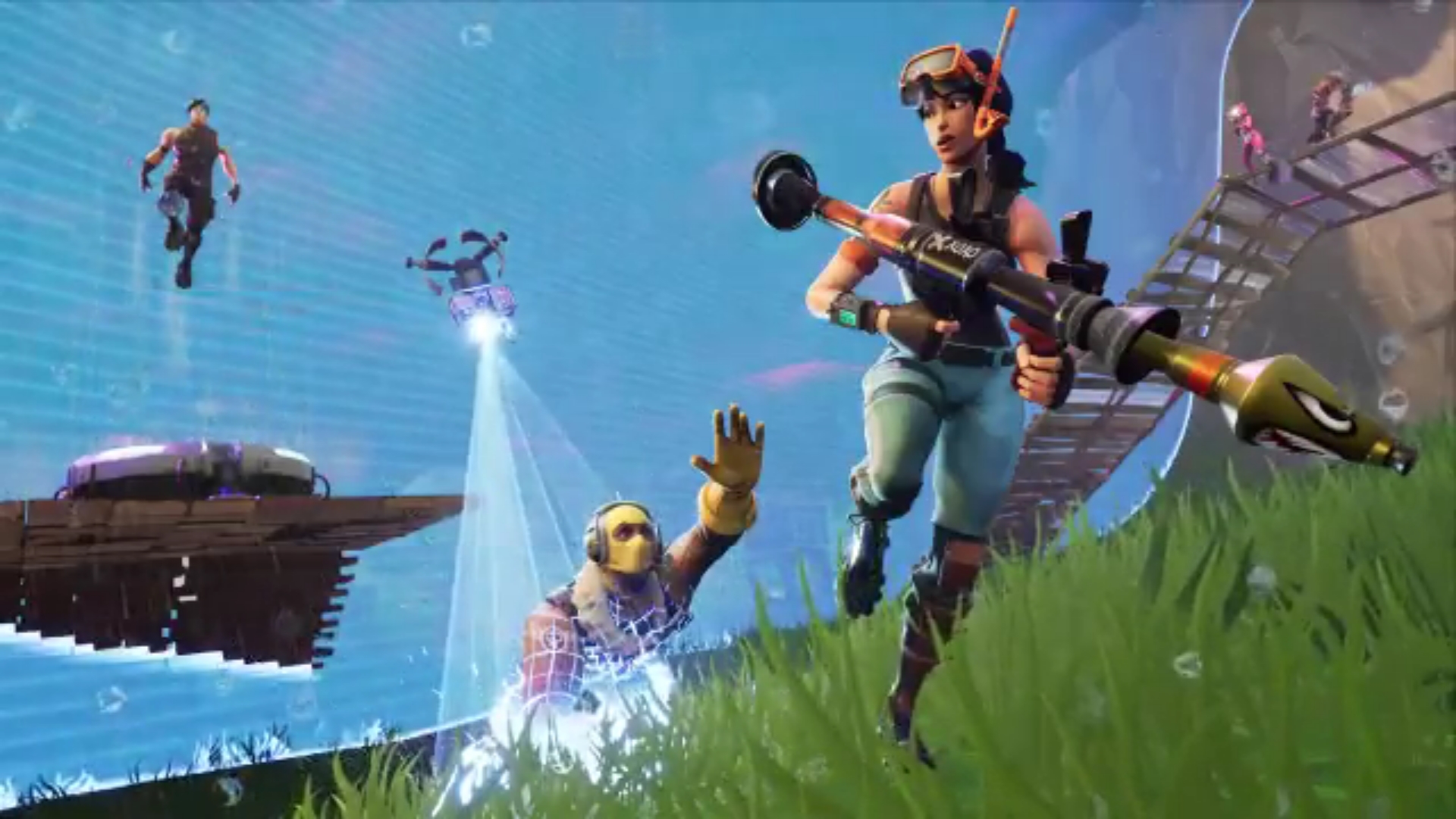 A big change is coming next week to Fortnite: Battle Royale, and it could change the final moments of a match dramatically.

Fortnite design lead Eric Williamson broke the news in a new developer update video on Twitter, talking about what’s to come in update 5.40 next week. The biggest change is that the edge of the storm will now damage player-built structures in the final phases of the game.

Williamson said that this change will affect “less than 10 percent” of matches, and that it is being implemented to “provide a little more dynamic gameplay.” The change will undoubtedly have a much larger effect on esports and tournament play.

The second big piece of news from Williamson is that the Revolver will be sent to the vault, meaning it won’t be found in-game anymore. Vaulted items won’t necessarily be gone forever, but the change is being made to keep the loot pool feeling fresh.

Williamson also teased a “new mobility item” being added with the 5.40 update, but did not elaborate any further. Other items will also be tweaked, such as Remote Explosive rarity being changed from Rare to Epic, and Boogie Bombs will now drop in stacks of two instead of one.

The biggest item change, though, is that Shields will now be able to be held in stacks of three instead of two, effectively allowing players to hold 150 HP-worth of shield in their inventory.