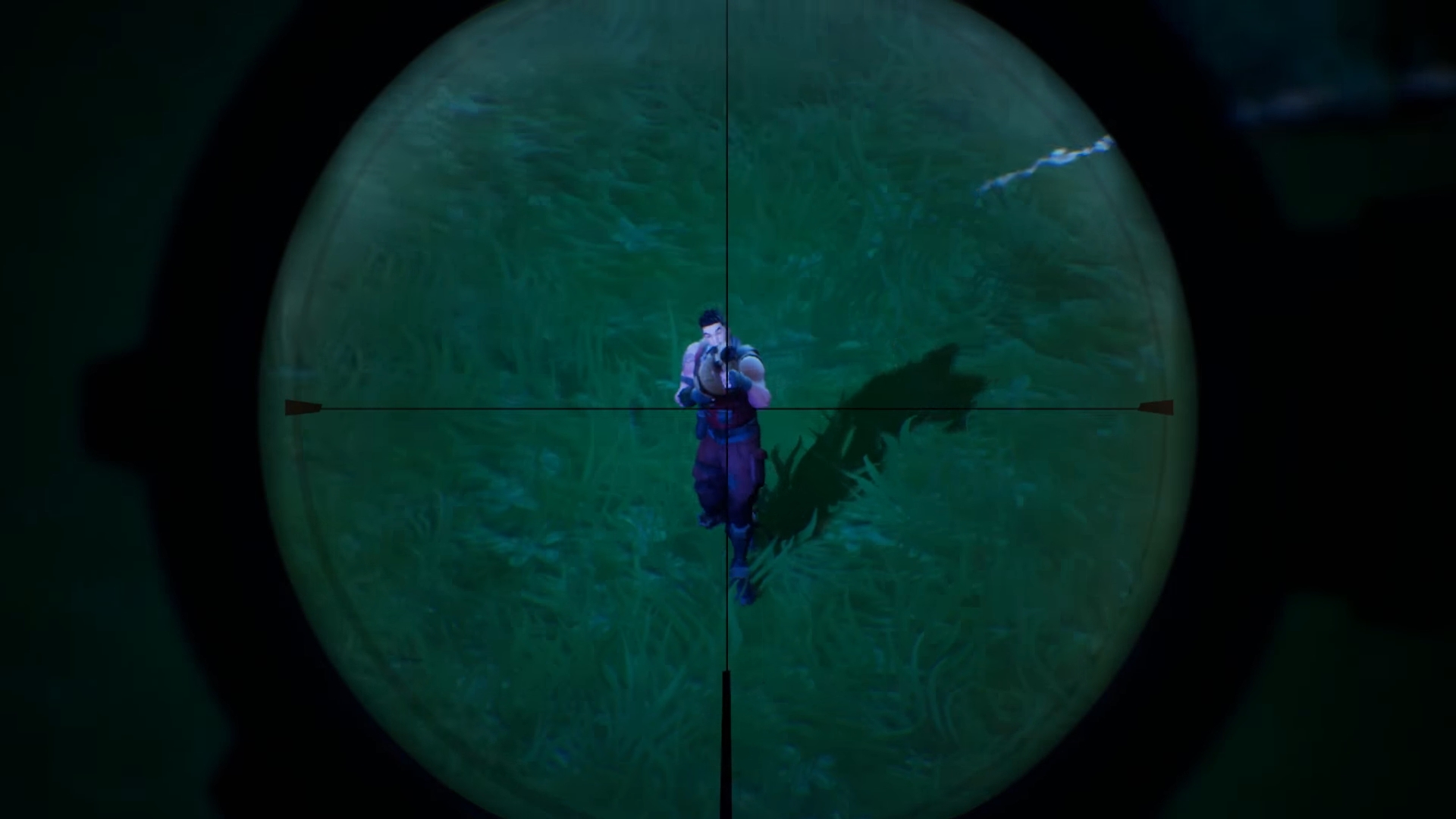 The seventh week of Fortnite: Battle Royale’s fifth season has introduced a new type of challenge, and it’s a refreshing change of pace.

Normally, there’s a challenge each week to search a number of chests at one location. This often floods players to that area for the first few days or so, making it highly contentious to land there, and sometimes just plain annoying.

Now, this week has put a spin on those old challenges. Instead of searching for, say, seven chests in one location, a new multi-stage challenge has you looking for one chest in a number of different locations one after the other.

Let’s take a look at this week’s challenges.

To search three supply drops might take a while. You’ll need a degree of luck to find them. For SMG eliminations, it’s self-explanatory. Pick up an SMG and gun someone down. Remember, it will count as an SMG elimination if you finish someone off with an SMG that you downed with another weapon.

Dealing 8,000 damage with C4 sounds like a lot, but it will go quickly if you use it on some massive builds that enemies have put up in the course of a fight. It will even work if you come across a structure long after everyone has moved on from the battle.

The multi-stage challenge this week sends you all over the map. It can be done over the course of many games, so there’s no rush or need. It could even spur players to land at places they normally wouldn’t, so this is a great addition.

This week’s treasure map will send you to the middle of this cluster of three trees just to the northwest of Dusty Divot.

Finally, you’ll need to pick off three foes at Lazy Links. This isn’t normally a hot spot, but it will be for the next few days. If not, you’ll often see people land there when the battle bus begins from the north, making it an insta-drop location.