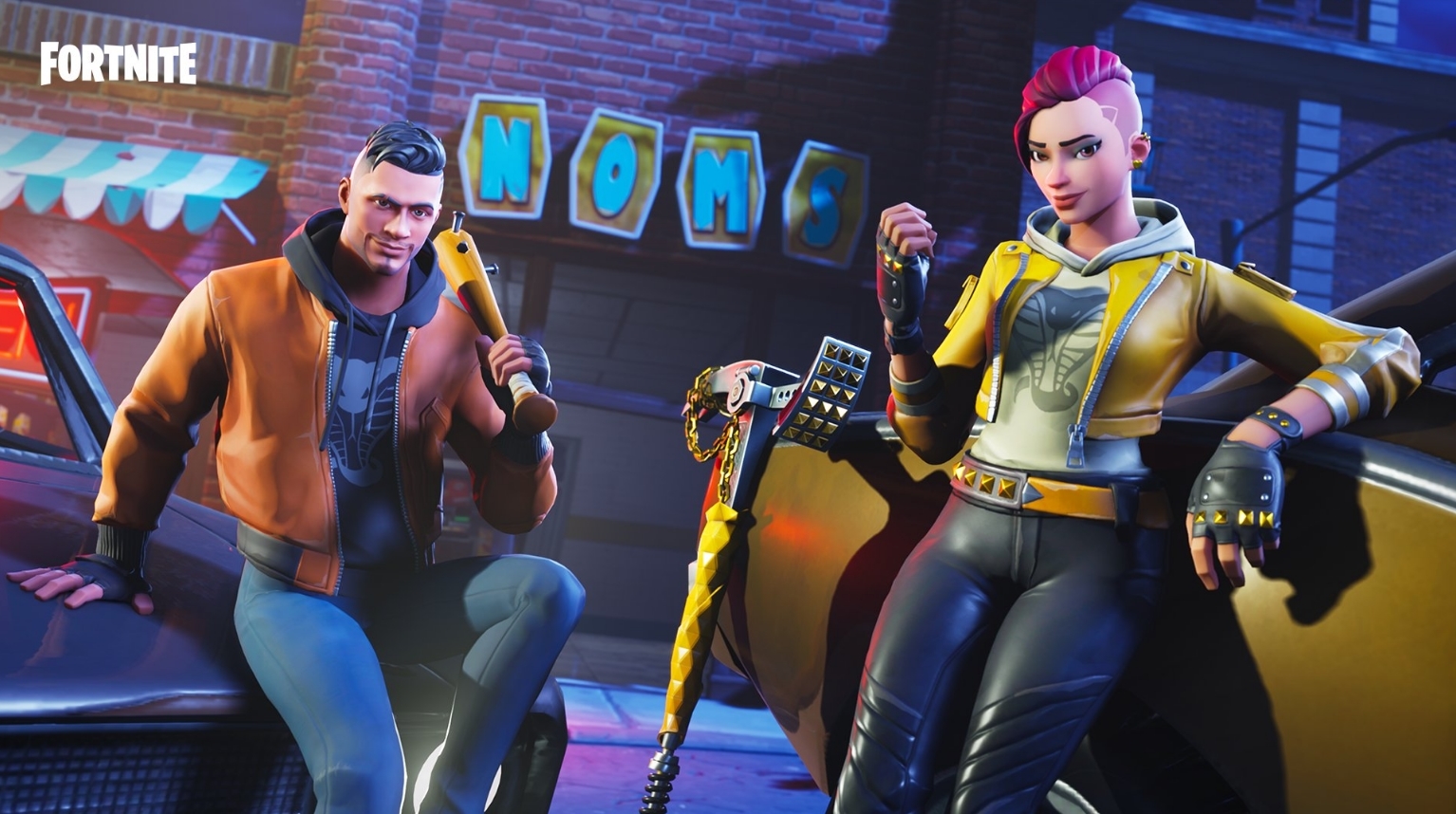 Fortnite: Battle Royale’s pump shotgun will be getting yet another adjustment in the game’s next update, according to Epic Games design lead Eric Williamson.

Williamson took to Twitter this morning to reveal that the change would be coming in the game’s 5.30 update, which is due “next week.” A delay was added to the pump shotgun’s equip time in a recent past update.

While other shotguns will remain unchanged for now, Williamson said the “current thinking is to reduce pump shotgun equip time slightly.” Specifics for just how much the equip time would be reduced were not given.

The equip time change was made to prevent players from using the prevalent and effective “double pump” strategy, where you could switch quickly back and forth between two of the same powerful weapon in an effort to fire them much faster. Since the change, shotguns have become less effective while submachine guns have dominated the meta.

It will be interesting to see if this change brings back the “double pump” strategy in any form, as it has become not viable with the equip time change. Update 5.30 will hit some time next week, most likely on Tuesday, Aug. 21.