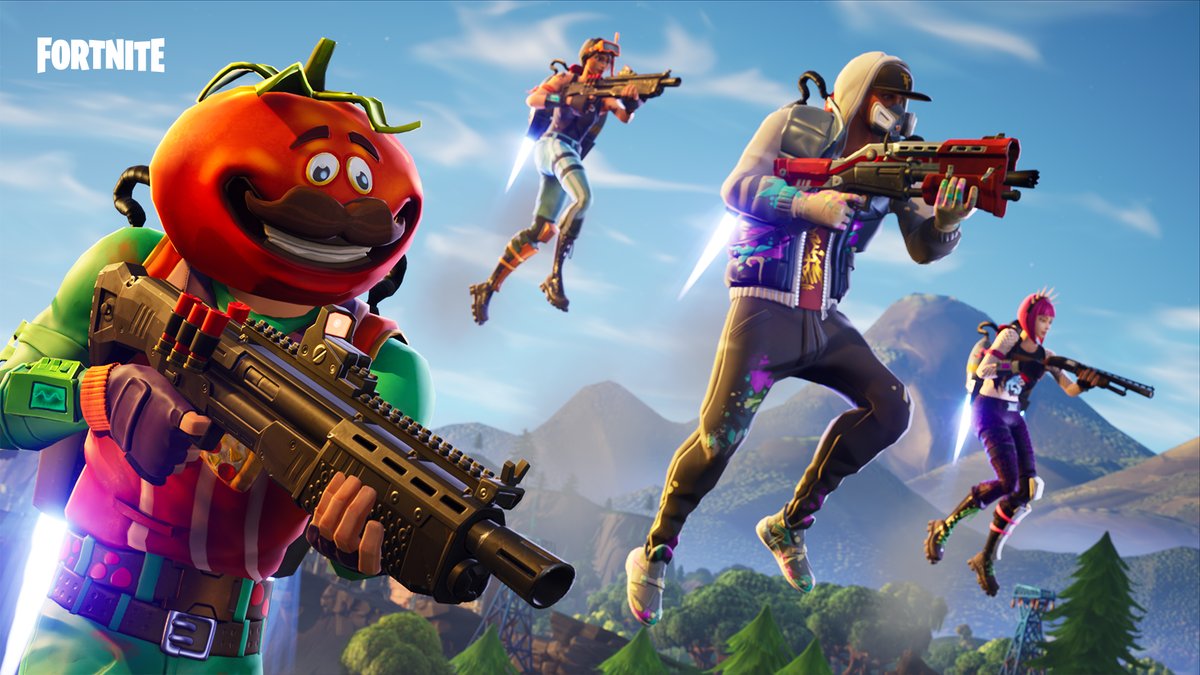 The shotgun-centric Close Encounters limited time mode has been re-enabled in Fortnite for the first time since the day it launched, Epic Games announced today.

The LTM is all about shotguns and jetpacks, allowing players to fly and fight and get up close and personal. Jetpacks and Heavy Shotguns will be found in chests and supply drops, while other shotguns can be found as floor loot.

The games typically last around 15 minutes, because the storm will move more quickly than normal in the mid-to-late periods of the game.

Close Encounters was enabled for the first time in May, but was disabled about an hour later. Numerous issues were reported by players, including incorrect ammo types spawning on the map. Epic said that the mode would return when it was fixed, and it’s ready now nearly four months later.

Players also quickly found out that building sky bases and camping well above the map was a pretty easy way to exploit the mode, considering they could fly high into the air with jetpacks. Shooting down ramps is made more difficult due to the fact that only shotguns spawn, and you’re unable to take them down from a distance.

It’s unclear how long the LTM will be enabled for, so make sure to get in some games while you can.