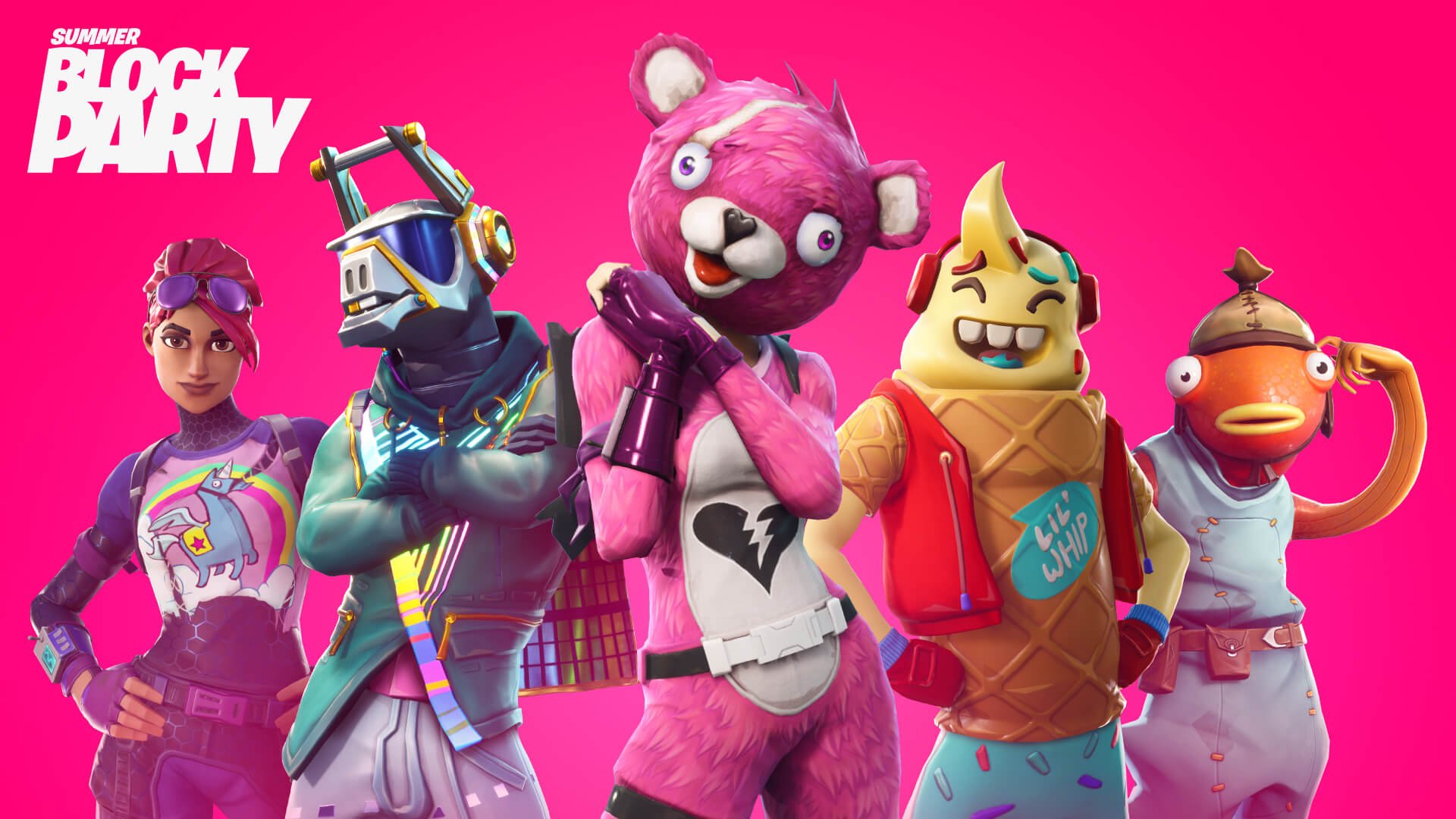 We’re past the halfway point in the Fortnite World Cup qualifiers with only a few more grueling weeks to go.

Last week saw the beginning of the season nine qualifiers for the solo competition, while duos will hit the battlefield this weekend in hopes of grabbing one of the final few spots on the road to New York this July.

The semifinals will begin today for the tournament at 4pm local time and the finals take place tomorrow. The top players from each of the six divisions at the end of the weekend will lock their slot for the Fortnite World Cup.

It might be difficult to keep track of each region and everything going on in these qualifiers, but don’t worry, we’ve got you covered. The scores and standings for each region in the sixth week of competition can be found below.

We’ve only added the top 10 players in each region, so if you want to check out the full standings, head over to Epic’s website.

These tables will be updated after the competition concludes in each region.

We’ll update this section with in-game screengrabs of the standings as each region completes its competition.