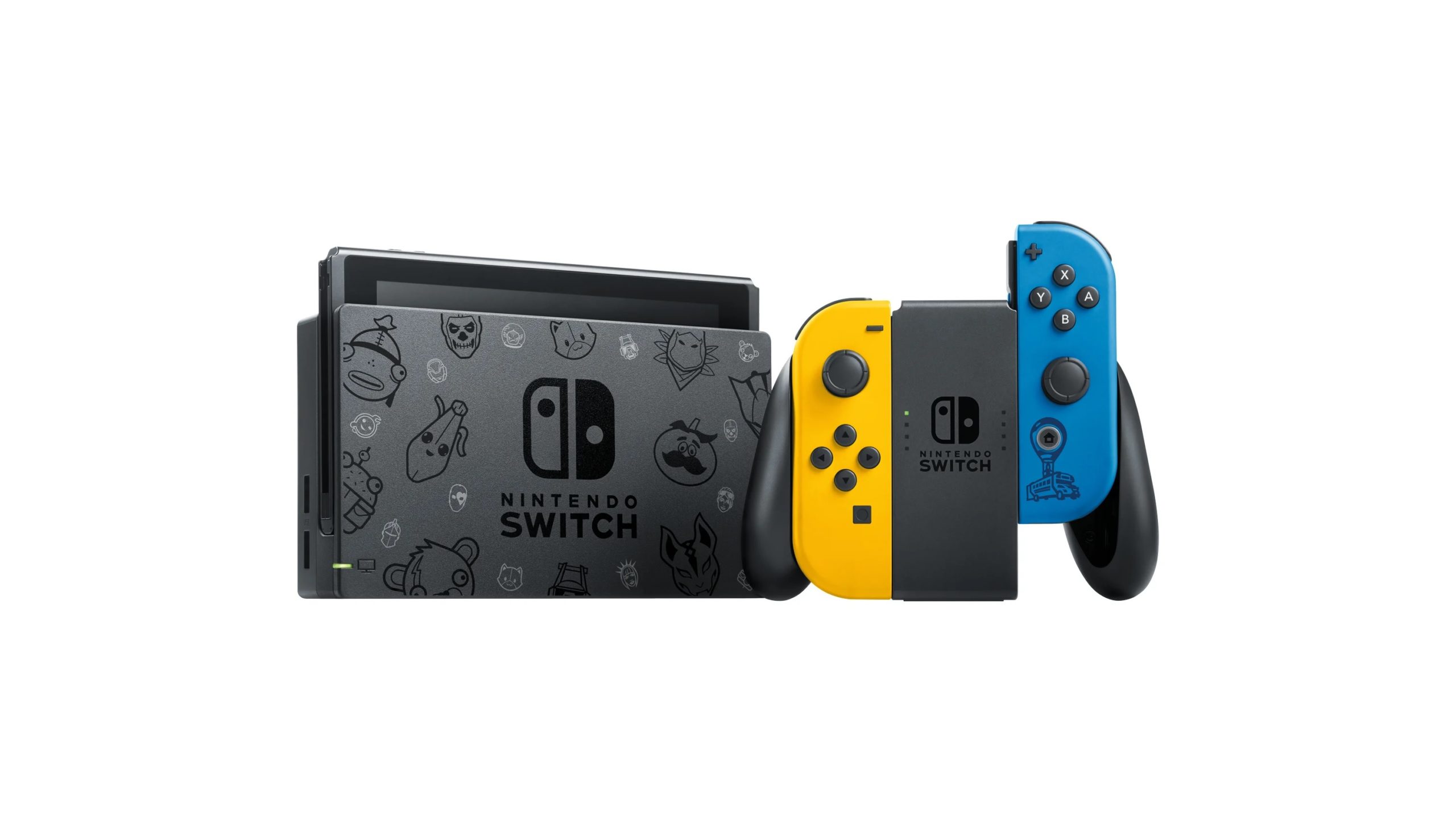 Are you looking for a new mobile way to fulfill your Fortnite cravings? A special edition Nintendo Switch might be your best bet for a Victory Royale.

The limited-edition console is set to retail next month, according to NintendoLife. The bundle, which includes the Wildcat skin bundle and 2,000 V-bucks, has been announced for release on Oct. 30 in Europe and Nov. 6 in Australia and New Zealand.

The Joy-Cons come in blue and yellow, themed after the Wildcat skin. A Battle Bus is imprinted on the home button on the right Joy-Con. Both the Dock and the back of the Switch are adorned with iconic characters from Fortnite.

If you’re one of several iOS users left out in the cold due to the recent dispute between Apple and Epic Games, your next choice for a mobile solution could be here.

Switch players will be grouped in the mobile matchmaking group. Touch controls aren’t an option for the Switch version of Fortnite, but it’s a full-fledged and portable console with a host of other games should the battle royale leave you frustrated.