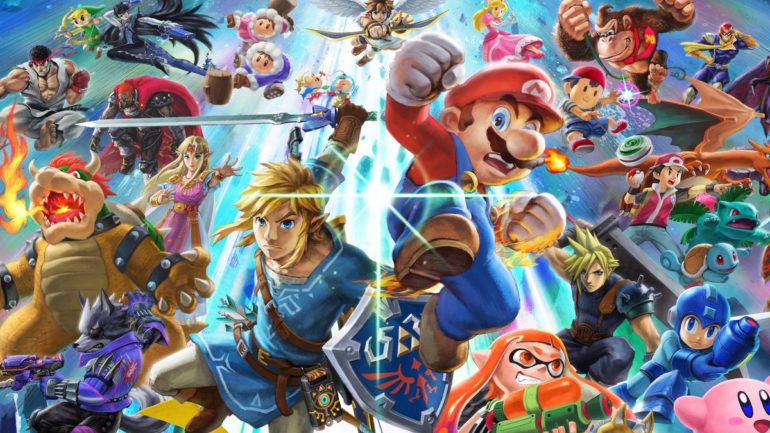 Nintendo has released a list of the most-downloaded games on Nintendo Switch for the entirety of 2019, coinciding with a similar list released by Nintendo of Europe.

In it, Nintendo of America ranked the top Nintendo eShop games based on unit sales in 2019, which includes free-to-play games like Fortnite.

The top 25 games include:

It’s no surprise that Fortnite reigns supreme considering it is not only free-to-play but massively popular and readily available on the go through the Switch. Super Smash Bros. Ultimate should also come as no surprise, sitting in second place.

Elsewhere, Pokémon Sword and Shield are relatively high at 6th and 11th respectively, which is pretty good for games that were only out for one month towards the end of 2019.

There are also a slew of indie games on the list, with Untilted Goose Game squeezing into the top five barely, followed by Cuphead and then Minecraft.