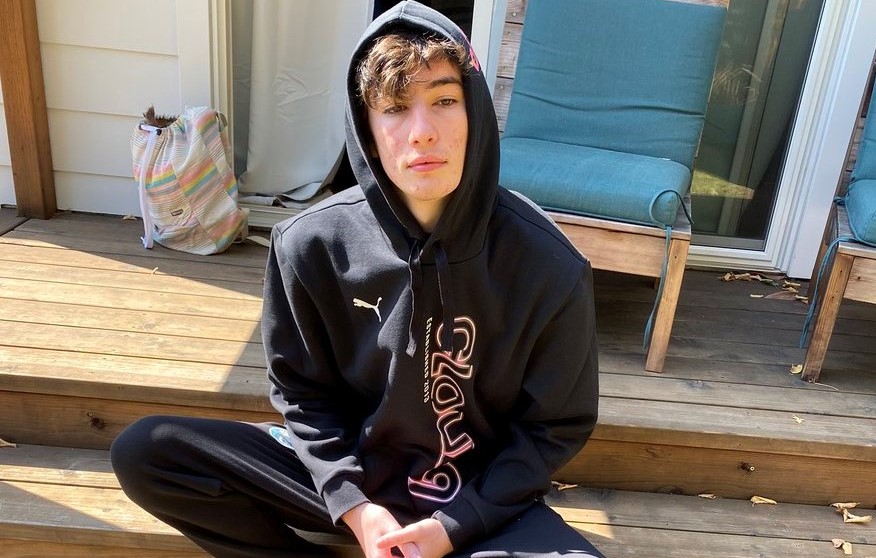 Japanese esports company CS Entertainment announced today it has signed Tybald “UnEeVen” Mallet for its PUBG Mobile division. He previously played for Cloud9 before being released in October.

While it hasn’t been officially announced, CS Entertainment will likely be competing in the $2.8 million PUBG Mobile Japan League (PMJL) that will begin in 2021. PUBG Corp. will confirm all of the participating teams tomorrow. Each team is permitted to have two foreign nationals in the PMJL.

Related: PUBG Mobile is getting a franchised esports league in Japan with a prize pool of over $2.8 million

UnEeVen is one of the best PUBG Mobile players from North America. He has gotten top-five finishes in several big tournaments such as the first and second season of the Pro League (PMPL) Americas, World League (PMWL) West, Peacekeeper Elite Championship (PEC) 2019, and more.

Before C9, UnEeVen played for Misfits Gaming with whom he managed to get first place at season one of the ESL Mobile Open.

The PMJL will begin in Feb. 2021. It will be held in two phases throughout the year. The first will end in April while the second will happen from July to September. It is being sponsored by Japanese mobile phone operator, NTT DoCoMo.