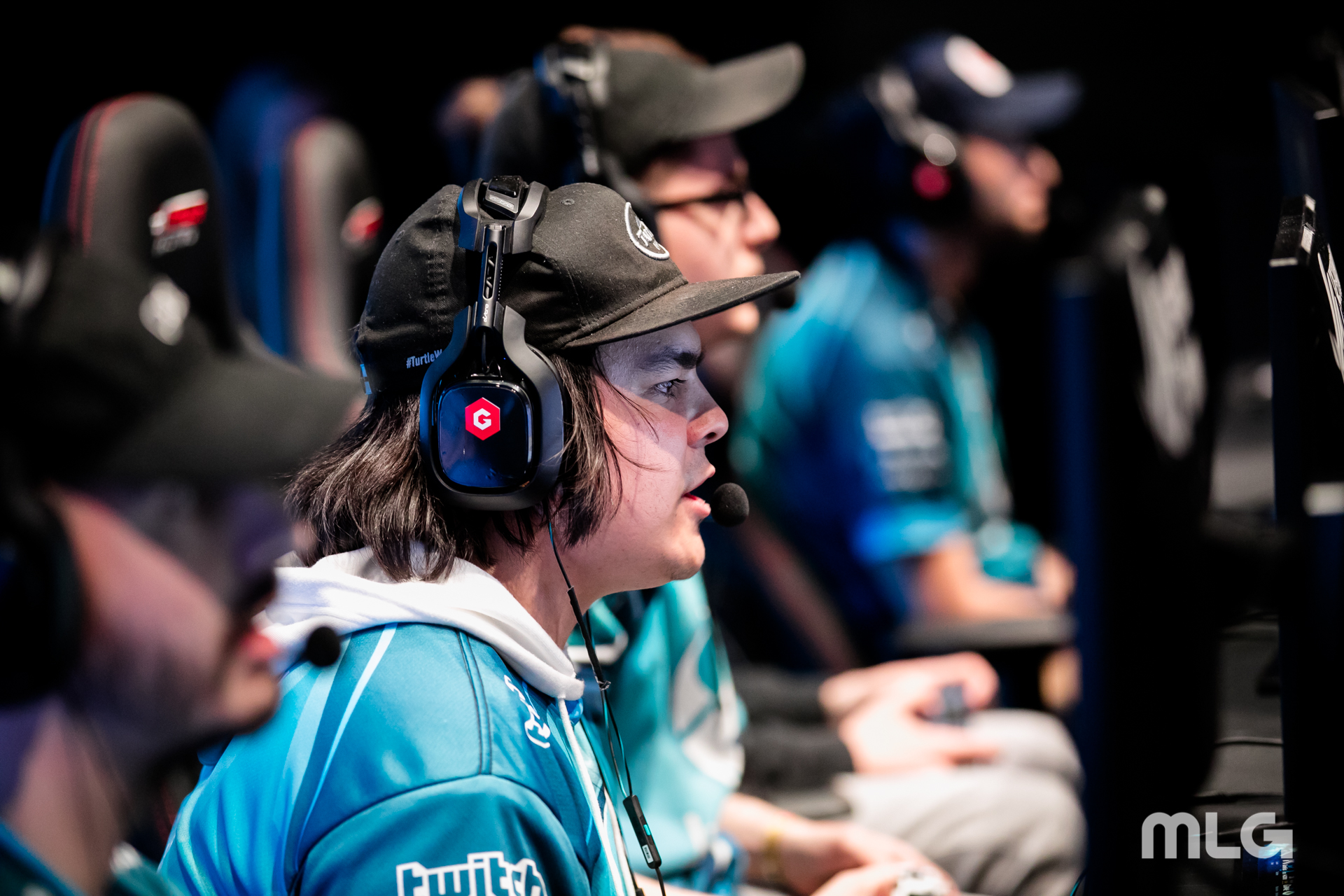 One of the most popular Call of Duty pros in the world has unexpectedly been suspended from Twitch.

Matthew “FormaL” Piper’s Twitch channel has been banned. If you try to visit his channel, you’ll just see a message that says “Sorry. Unless you’ve got a time machine, that content is unavailable.”

At time of writing, it’s unclear why FormaL has been banned from Twitch. The Call of Duty world champion was clearly surprised to learn the news from a Twitch Partner Bans Twitter account. He simply tweeted “what” in response to the tweet that revealed he was suspended from the streaming platform.

“So confused right now, will let you guys know more when I do,” FormaL said.

Twitch bans for minor offenses rarely last longer than three days, but major infractions could result in a permanent ban from the platform. This article will be updated if more information about the ban and its duration are revealed.

Update Oct. 21 3:10pm CT: FormaL said that “I got suspended over something someone else said while I was playing with them. I’m currently trying to get it handled.” Rod “Slasher” Breslau reports that FormaL received a seven-day ⁠ban because “a subscriber/another streamer of his used a homophobic slur on stream while playing together.”