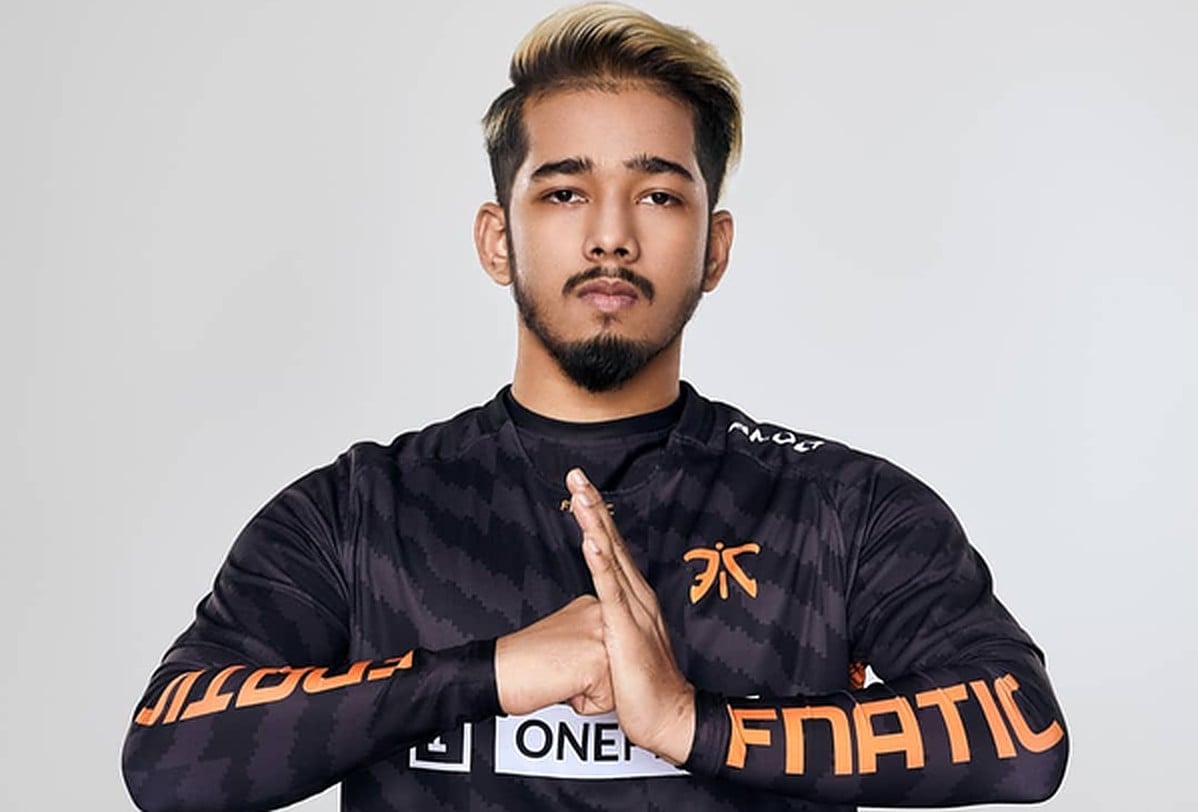 Scout joined Fnatic when the European organization entered India in October 2019. Although he’s regarded as one of the best PUBG Mobile pros from the country, he didn’t see much success with Fnatic, earning continuous low-ranked finishes in tournaments.

Scout’s journey with Fnatic was rocky and included a few controversies. Earlier this year, Scout was engaged in a public verbal disagreement with his teammates and coach. This led to the org announcing that it’d take “serious action” against any player who doesn’t align with its core values.

In May, Fnatic announced that it was disbanding its PUBG Mobile roster after the first season of the PUBG Mobile Pro League (PMPL) South Asia. Scout left the team after the PMPL to play for Orange Rock Esports but continued to be a content creator for Fnatic until today.

This decision proved to be a good one for the player since he went on to get a second-place finish at the PUBG Mobile World League (PMWL) with Orange Rock.

Scout posted a story on Instagram today reacting to the news, saying it was a “dream come true [to play for Fnatic].”

Since PUBG Mobile was banned in India, Scout has been playing a variety of games on his YouTube channel, where he streams regularly and has over 3.25 million subscribers. Scout is also the owner of an esports team called Team XSpark. He launched the team earlier this year with a PUBG Mobile roster that went on to win the Club Open (PMCO) Fall Split India. The team has stayed under the radar, however, since the ban on PUBG Mobile in India.