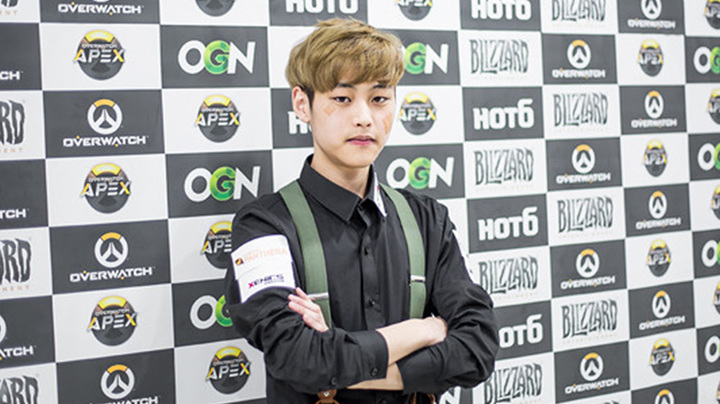 North America’s newest League of Legends team has gifted the community with a small glimpse into the upcoming NA LCS schedule by revealing their first matches of the split.

Take a peek at our upcoming 2017 Spring Split schedule! @TeamEnVyUs and @TeamLiquidLoL we’re coming for you Week 1! pic.twitter.com/yBthDCoZ7D

FlyQuest looks to kick off their season on Jan. 21 against Team EnVyUs, meaning they will not be playing on the first day of the season for NA, which starts on Jan. 20. Also in the tweet, FlyQuest revealed that they will be taking on Team Liquid on Sunday, Jan. 22 in their second match of week one.

The EU LCS starts on the Jan. 19, a day before NA, but scheduling and groups still have not been confirmed at this time.