The European colonizer of NA midlaners will finally be exposed by his jungler’s ineptitude of applying pressure during the early game as his top and bot pillars fall behind in every possible way. We’ve seen this happen once with the best midlaner in the world, and Faker’s desperate necessity of making aggressive plays to solo carry the game could have only ended in a melancholic season 4 for him and his fellows in OGN. He had to watch from home Pawn and Dade, two players that had been proven below him, go to Worlds and assert Korea’s dominance in the game. In NA LCS, Bjergsen will fall to Pobelter, whom he has defeated more than once, and XWX.

Cloud9 used to work as a judo master. Whenever they were behind, they waited patiently to their opponents to outplay themselves, as it would often happen in a league as convoluted as North American LCS. The fact is, no North American team has learned to play its own playstyle perfectly neither strategy nor tactics-wise, so it was convenient for C9 to play in such fashion and use the gentle way to knock their opponents out. It always worked out just fine for them, until their obvious lane deficiencies started to ache. Their midlaner, Hai, impersonated their gameplay identity himself. He was very good at using others’ strengths against themselves, but always performed very poorly when he was the one at the hot spot, having to show power and will. With such piece out of the puzzle, C9 has cracked their own inner structures and one can only imagine the struggles they are about to face in order to become once again the best NA team. Either way, it had to be done. But it won’t be enough.

C9’s toplaner Balls has been their hidden weak link for two splits now, and whenever he couldn’t get his power picks he fell behind so badly his whole team’s balance got compromised. It won’t take long for C9, creating a whole new gameplay based on their now strong lane phase, to notice Balls doesn’t fit in their style. And once they start losing games – which will inevitably happen, specially at the beginning -, I don’t think anyone would let go of Meteos, Incarnati0n nor LCS best botlane.

No, CLG will not win NA LCS. But they’ll do fine enough to go to Worlds. They have too much carry potential on one team. Four of their players are perfectly capable of making aggressive gamechanging plays and Xmithie lackluster performances will be covered by the laners’ ability to emasculate their opponents. In addition, three players in the team – Pobelter, Doublelift, and Xmithie – have so much to prove that it would be insane to think they’re not willing to run the extra mile and show once and for all they are the players people used to think of them. Link will be an analyst at Worlds. 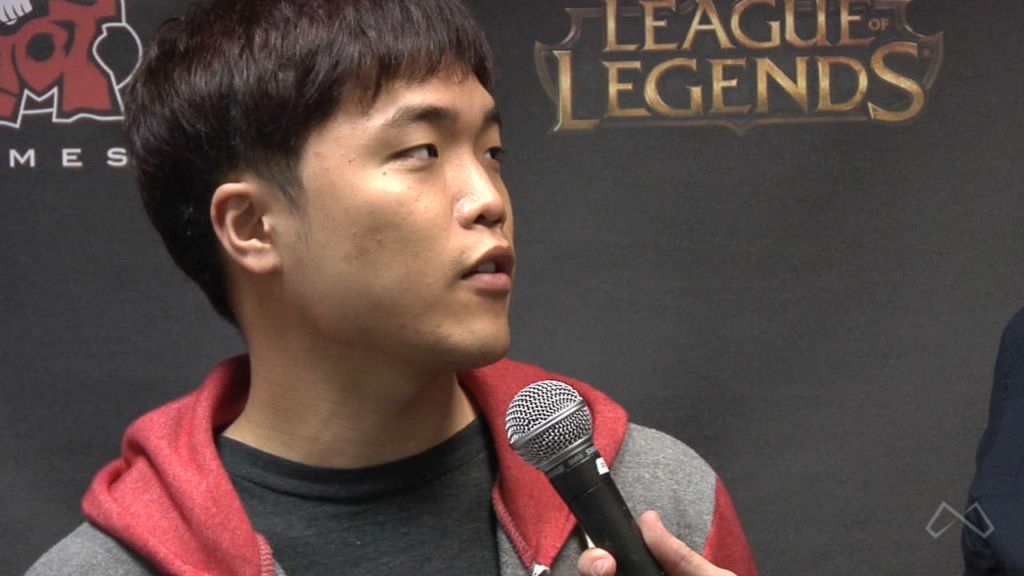 Team Impulse will disclose their final form in this season. Impact and Rush are the best duo in NA LCS, and XWX has shown more than once he is able to keep up with the best in the region. Their weak link – the botlane -, is clearly not that weak and suffice to perform whenever demanded. TiP was hands down the second best team last split and, with the aforementioned fall of TSM, there are no reasons for them not to become the best one. Cry all you want, but this split will be theirs to take.

For those who aren’t aware of Emperor’s attitude display during his stay in Brazil, when he was the marksman for KeydStars, this may sound a bit rude or offensive. But the truth is Emperor left the Brazilian squad with a blood trail behind him. Whoever was in touch with him claimed that he was as toxic as it gets and his Korean partner Daydream was no better. Mylon, the team’s toplaner, told an interviewer they had “despicable habits”, like desperately yelling at partners out of the blue and storming out of scrims because of simple misplays their team would perform. One can only imagine how that kind of attitude will mesh with the likes of Seraph. It is no difficult math to do: there’s a Korean drama storm coming.