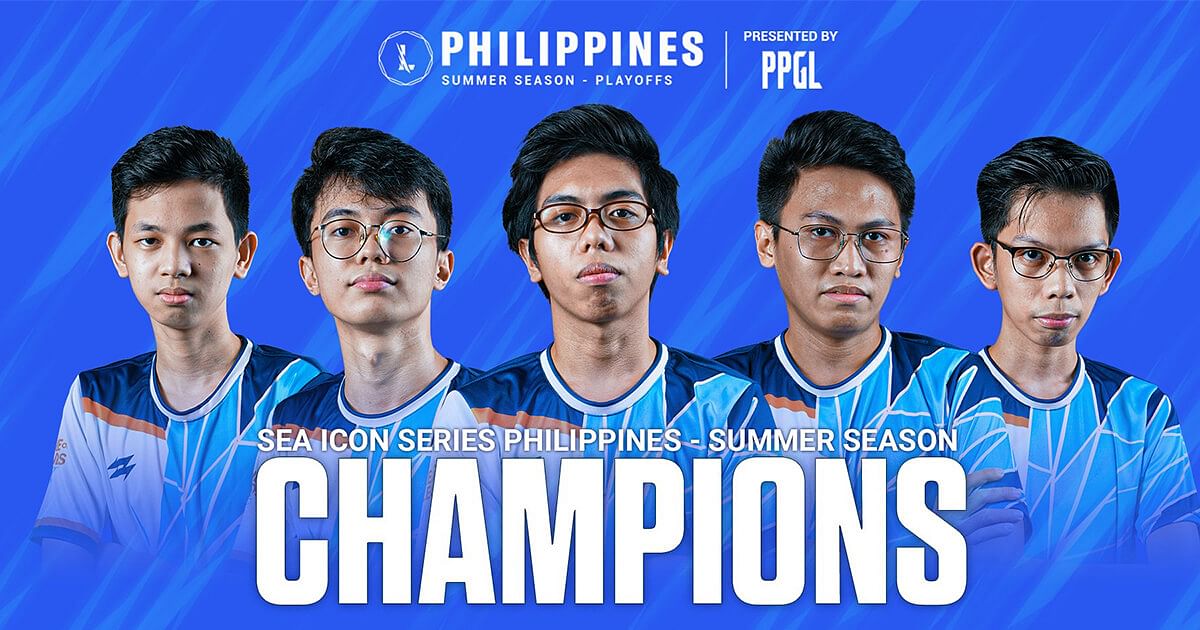 Filipino esports organization Amihan Esports has been banned from all esports events by Riot Games for a year. The organization allegedly forged its player, Karl “AMI Karlll” Ken Bautista’s documents to qualify him for the Wild Rift SEA Icon Series, which has a minimum age requirement of 17 years.

Riot has said that several members of the organization, including the owner, were involved in this scam. Thus, it has decided to ban the entire org for a year, effective immediately.

Riot is also handing individual bans to Karlll, team manager Christian Villegas, and owner Francis Mariano. These are as follows:

With today’s ruling, the team will have to forfeit all its prize winnings in the summer season. This amounts to about $26,358, according to Liquipedia. Riot has said that this will be donated to a charity of its choice through the Riot Games Social Impact Fund.

Amihan will also be losing their slot in the fall season of the SEA Icon Series. PPGL will hold a separate qualifier to fill this vacancy.

Riot said that it was first made aware of suspicious behavior by Amihan Esports in June 2021. The team had been accused of “map hacking and inaccurate player documentation.” The company conducted an investigation at the time, but found them innocent in both cases.

However, Riot received some “new evidence” earlier this month regarding Karlll’s documentations and reopened its investigations. Upon reviewing this, it found Amihan and Karlll guilty of forging documents to meet the minimum age requirements.