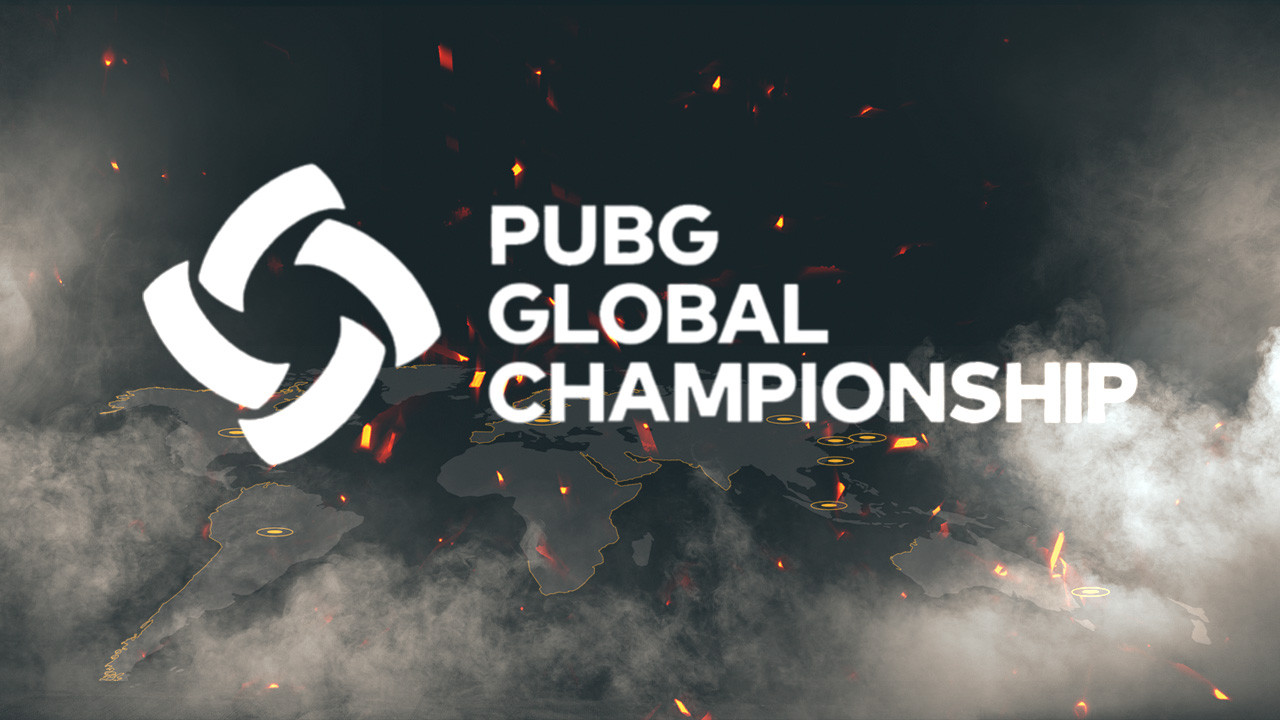 FaZe Clan player Anssi “mxey” Pekkonen might as well have been wearing a Kobe Bryant jersey during the PUBG Global Championship yesterday in Oakland, California.

Although FaZe got off to a slow start in the championship, they climbed up the rankings and barely qualified for the grand finals. The players then turned the tide of the grand finals with an aggressive strategy that led to a second-place finish at the tournament.