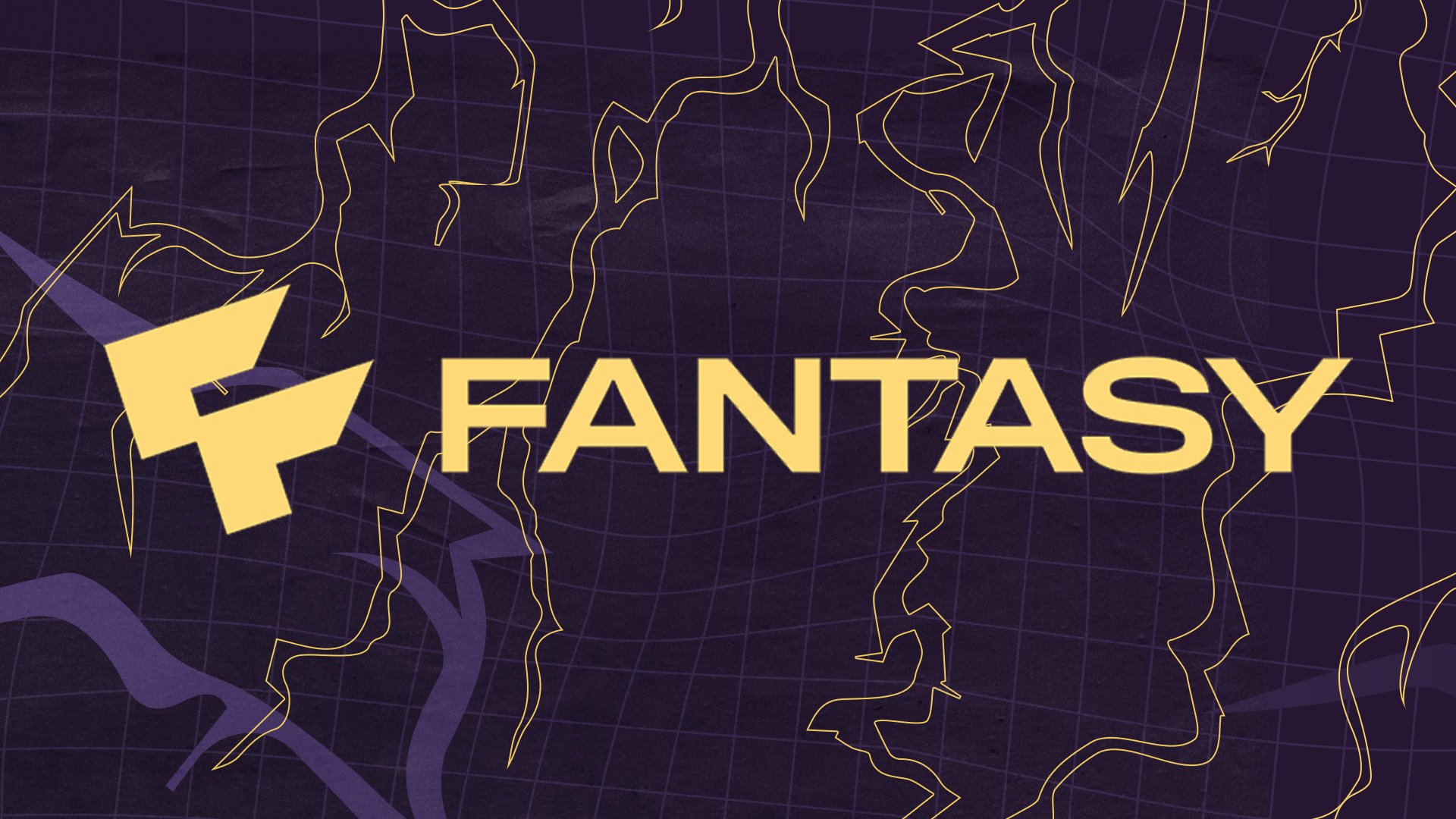 This article is proudly sponsored by Esports Fantasy

The game is currently in beta, but you can still sign-up to compete against your friends and LoL influencers with your handpicked team made up of players for the LCS and LEC spring 2021 splits. You can even participate in a special Dot Esports league using sign-up code 756-634-357.

Esportsfantasy.gg follows the same fundamentals as Fantasy Football Leagues. Users or “Managers” are tasked with picking 10 players (two for each position) to form a main team and a substitute team. The selected players will then earn points based on their individual weekly performance in the Rift.

Managers are then ranked against each other in a general leaderboard, with the option to join influencer leagues using a code or creating their own to directly challenge their friends. Prizes are also up for grabs for the top three players as well as influencer league specific giveaways.

One of the key aspects that differentiate Esports Fantasy from other fantasy games is that managers can select any players for their team, so multiple users can draft the same player, so long as they remain within the set budget of 10,000 Gold.

The budget forces players to think critically about which positions, teams, and players they want to focus on when selecting players for their roster because better players are valued at a higher base Gold cost. Drafting the right combination of expensive top-tier talent and cheaper players who you think might have a good year is key.

Managers will also be able to buy and sell players throughout the season if they want to make some serious roster changes, and player prices fluctuate all season based on performance.

Because AB InBev already sponsors the LCS, and multiple other esport-related initiatives, using several of its brands like Bud Light, creating a way to get fans more involved with the matches was a priority. As well as working to improve the game with new functionalities, the company is delving into the esports world to interact with fans with initiatives like the BudKnight or by creating spaces for fans to come together.

Here are the basics you need to know for competing on Esports Fantasy.

Here are how the points will be awarded to each player.

You can register to play Esports Fantasy right now by visiting the platform’s official website.