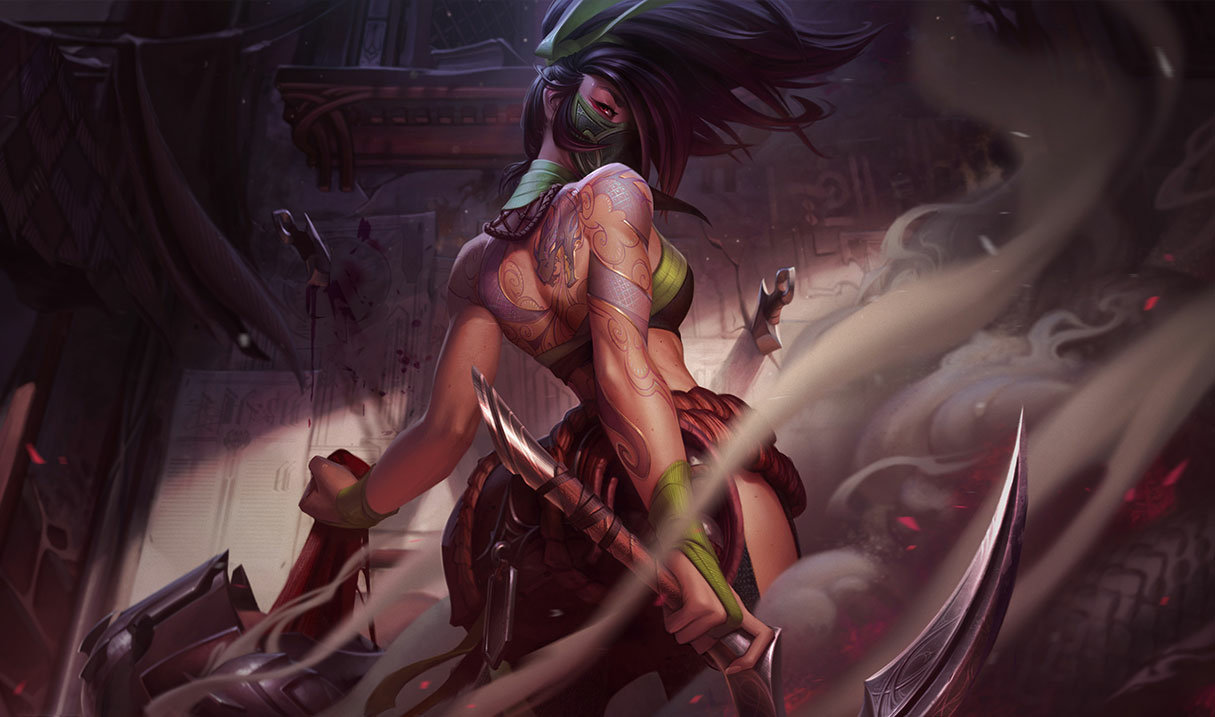 If anyone can pull off an outplay despite being losing in the mid lane, it has got to be Faker–and that’s exactly what took place during a recent ranked game.

Taking Akali against Sylas, things were not going well for the T1 star as he had a massive gold deficit with his single kill against Sylas’ four. With some help from Evelynn, Faker was able to make up some of this gap, but there was still a clear disadvantage in the power department for Akali going into the duel. Fortunately, this was made up for with skill.

As Sylas dove Akali and landing a brutal combination, Faker used the tower as a tool to assist to emerge from the duel victorious.

In the clip, there is a showcase of technical skill from both players. But a quick flash to evade Sylas’s Q and the location of the fight led to Faker ultimately putting his second kill on the board for the game.

This one play alone wasn’t enough to tip the game in the favor of the streamer’s team though, as the game continued on a similar trajectory until it was ultimately finished 24 minutes in.